- July 29, 2019
I get asked this alot. More specifically, why here? The location is only important to me. The idea of Retirement to my generation was always, a quieter life, putting your feet up, having time to do what you never had time for before.  The location is simply somewhere where you can do all of the above. 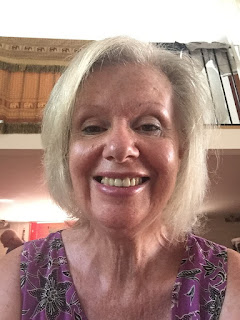 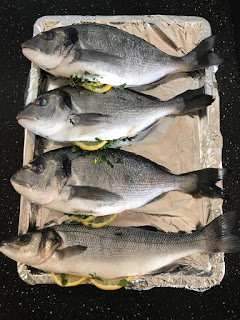 Of course occasionally momentous news events would make their way through and I would have to deal with things. Like the climate crises. That's depressing - but the one glimmer of hope is that now Big Companies are beginning to understand that they have to change.. if the shops only give you ecological choices then that's what you will buy. Easy. That removes so much guilt and angst from the consumer. After years of trying to use less plastic, finally the places I shop are starting to offer me biodegradable options, not enough but it's happening 😄. 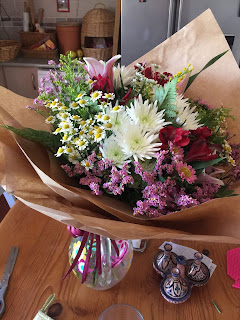 And then there's the alarming rise of Fascism in so many countries around the world, in particular countries I once thought of as 'safe' places to be. With the icing on the cake being the rise to power of Mr Johnson in the UK. And now I find I cannot ignore the news any more. Was it my fault for ignoring it for the past six years? Should I have been doing something to stop this?


In general I don't like to state my political views on my blog. I would like to think that all sorts of different people could enjoy reading about my life without being offended. Like somehow we can ALL agree on some things. That we ALL have things in common and the way to a better world is to focus on those things.

But perhaps that's just looking the other way while unscrupulous individuals bulldoze their way into positions of power. Perhaps that's how all the unscrupulous leaders on the planet get to be in power in the first place. Most folks are simply too nice, have a 'I can't believe that anyone could be so bad, hope for the best.. common sense usually triumphs.. doesn't it?' Kind of attitude.

History tells a different story. And even though I am a big fan of history, I have trouble believing that our leaders would merrily dance us down those dark alleys. They would.. and they are. 😣 Unless ordinary, nice people say enough is enough. 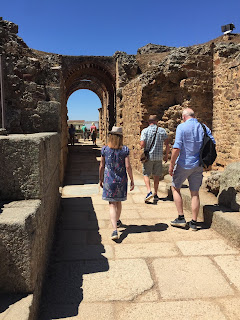 Perhaps now is the time to come out of the closet and just say for the record where I stand... So here goes.. warning, extreme views coming up!

'I am a socialist at heart, I think Donald Trump is a racist and a liar, as is his little English chum Boris Johnson. I think Brexit is a terrible idea with no basis in reality, only perceived grievances that in fact never existed other than in the minds of people who seem to have a very strange memory of what Britain was like back in the 'Good old Days'. I think North Korea is possibly the worst country on the planet and all the other countries turn a blind eye.. like nice people do when faced with truths they'd rather not confront. I think Europe stood by and watched genocide in the Balkans after the break up of Czechoslovakia and did virtually nothing after promising that we would never allow that to happen in Europe again.

I think the Muslim religion has been hijacked by powerful Muslim clerics who are afraid of Women and the awesome power they weild.  And I thought the whole point of not translating the original Koran was so that the message wouldn't be distorted.. Only to find that certain 'learned men' have changed or added to the original text! Seriously guys!! That's what the Christian Pope's did with the Bible, worse, they allowed a Man (Pope) to leave whole books and passages out of the Bible! Where's the credibility in that?

I believe in equal rights for all people, whatever colour, race, religion, gender, height, weight or political persuasion.. when they come to arrest you Mr Trump and Mr Johnson be assured that your rights will be protected. I believe in diversity and freedom and that everyone should be allowed to seek a better life for themselves and their loved ones. And someone recently said that I'd change my mind if they wanted to live in my spare room - no I wouldn't!! I have a spare room.. if they could legally come I'd put them up until they get on their feet!!

I believe in being kind to people and animals, I believe in respect for all - basically if you breath oxygen I will respect you. And I think everyone should have a kitten or a puppy!!! 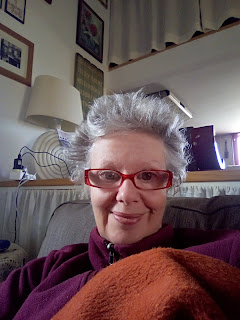