All Play, No Work!

- August 14, 2016
You might think that over the summer we are all about playing here on the Finca. I can assure you that there is actually a lot of work being accomplished too. 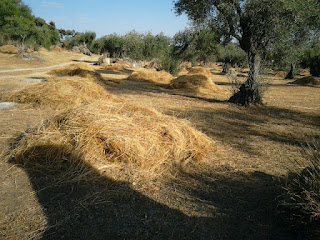 The grass has been cut.  All of it! Well done Steve. Not only cut but raked up into mini haystacks. 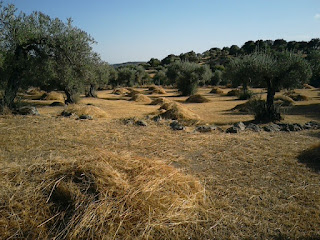 The veggie plot has been watered daily since the big heat began more than a month ago. It takes at least an hour every evening depending upon whether the water blimps need refilling first. 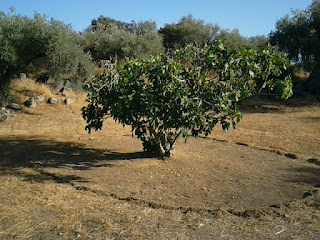 The underneath of the fig trees has been raked clear and some dried figs have been collected. This year we received an extra 50 euros for last year's figs. We don't quite understand why but the figs are turning out to be quite lucrative. We have plans for more trees. 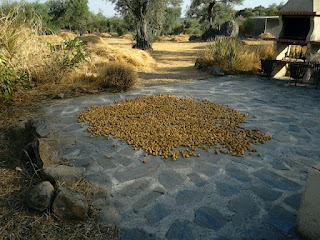 There has been some chutney and pickle making. 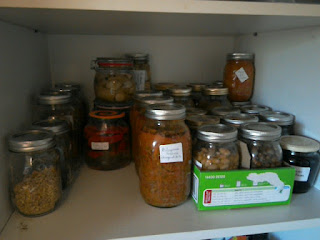 Some canning. Bolognese sauce and mango and chili salsa.  Some fig conserves and also packs of frozen figs for turning into jam later when it's not so hot standing over the jam pot. 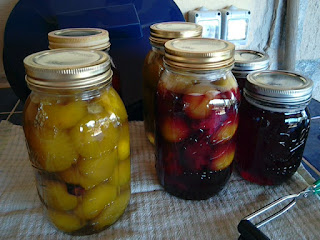 Tomato salsa has been made and frozen rather than bottled. Again mostly due to the heat involved. And lack of jars... I need to do another bulk Lakeland order and get more jars. 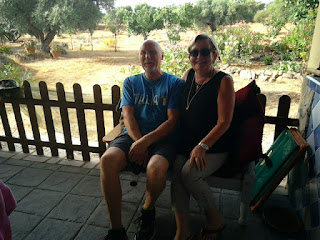 We have hosted a couple of social events, not quite what you would consider work but they do involve quite a bit of cleaning and tidying. A visit from a long lost cousin from Australia prompted a good tidy of the flower patch with a bit of weeding. 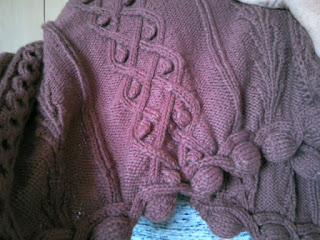 And of course there has been knitting and I am learning to weave. Don't these things fall into the play category? Well for us the lines between work and play are very blurred. We don't get up in the morning and think, oh no I have work to do. Instead we say, what am I going to play with today? Whether it's the grass cutter or the knitting needles it's almost all the same. It's just the thing we are going to do. Throw in a dip in the pool to cool off after whatever strenuous activity we have been doing and the days just whizz by in a general blurr of achievement and contentedness. 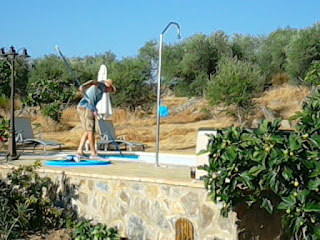 It's cutting of the olive suckers next on the finca and a huge sort out and declutter in the house. Future plans include a stall on the monthly second hand market followed by a trip to the tip with whatever doesn't sell. But that's not for a month or two yet. Today? Well I am going to play with some wool, I shall also be playing in the outdoor kitchen making an interesting lunch, there is a bit more playing in the veggie patch planned for this evening and I have a large wash load to do... yay! I get to play with the washing machine! What are you playing with today?
Chit Chat Farming Figs Gardening Preserving