Back to the Vet - Again!

- August 08, 2014
We brought our beloved pets (2 cats and Fergus the dog) with us when we moved to Spain.  It cost a literal fortune to get their jabs up to date and their passports, not to mention the inconvenience and worry about taking them on such a long journey. 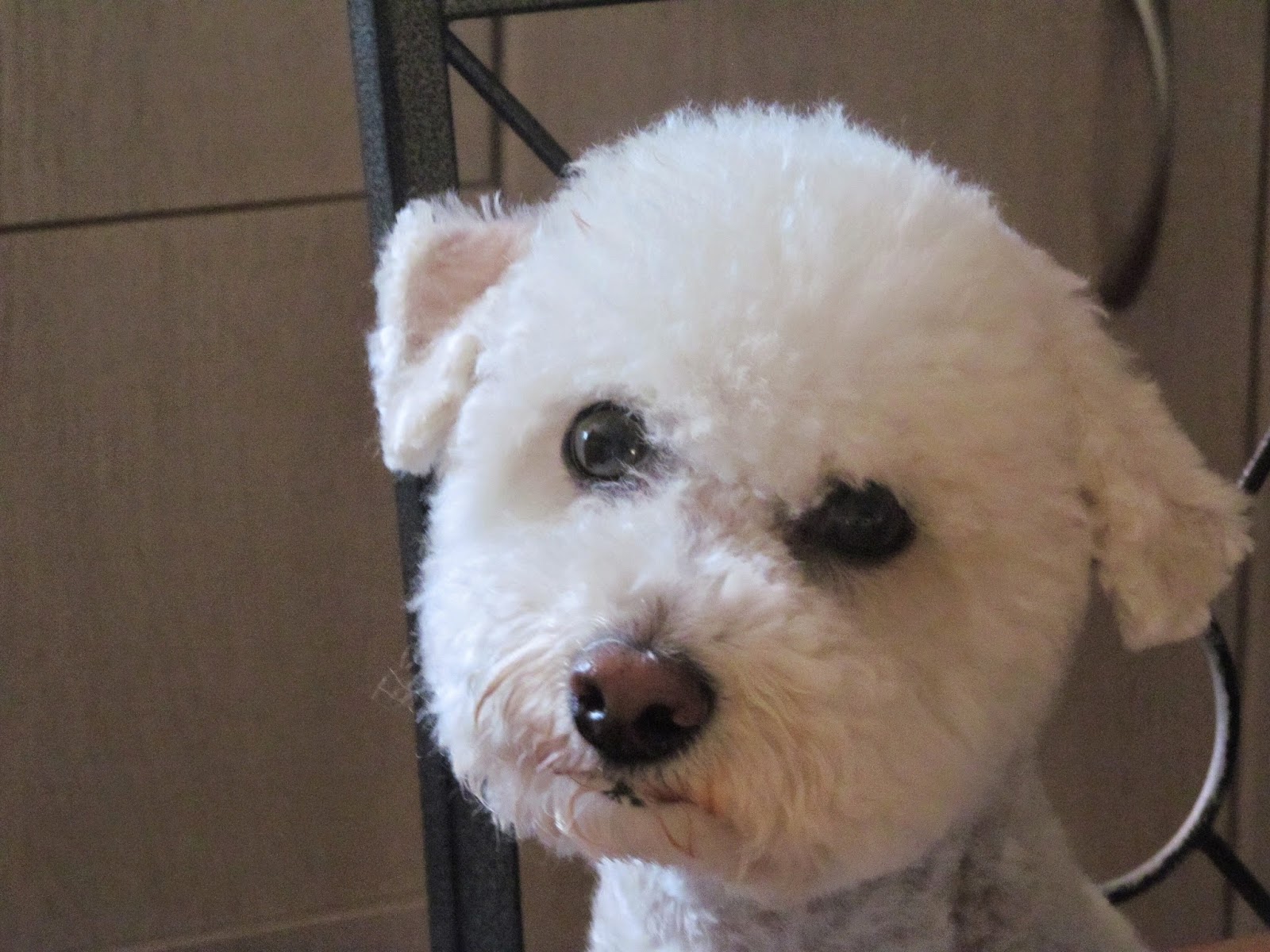 Once here the cats settled down almost instantly.  For them it really was 'living the dream' from the moment they stepped out of the cat travel box.  For the dog it took a little longer to settle in.  He was used to city streets and lamp posts to pee on and here its dirt tracks and olive and fig trees and grass that goes very spikey when it dries. 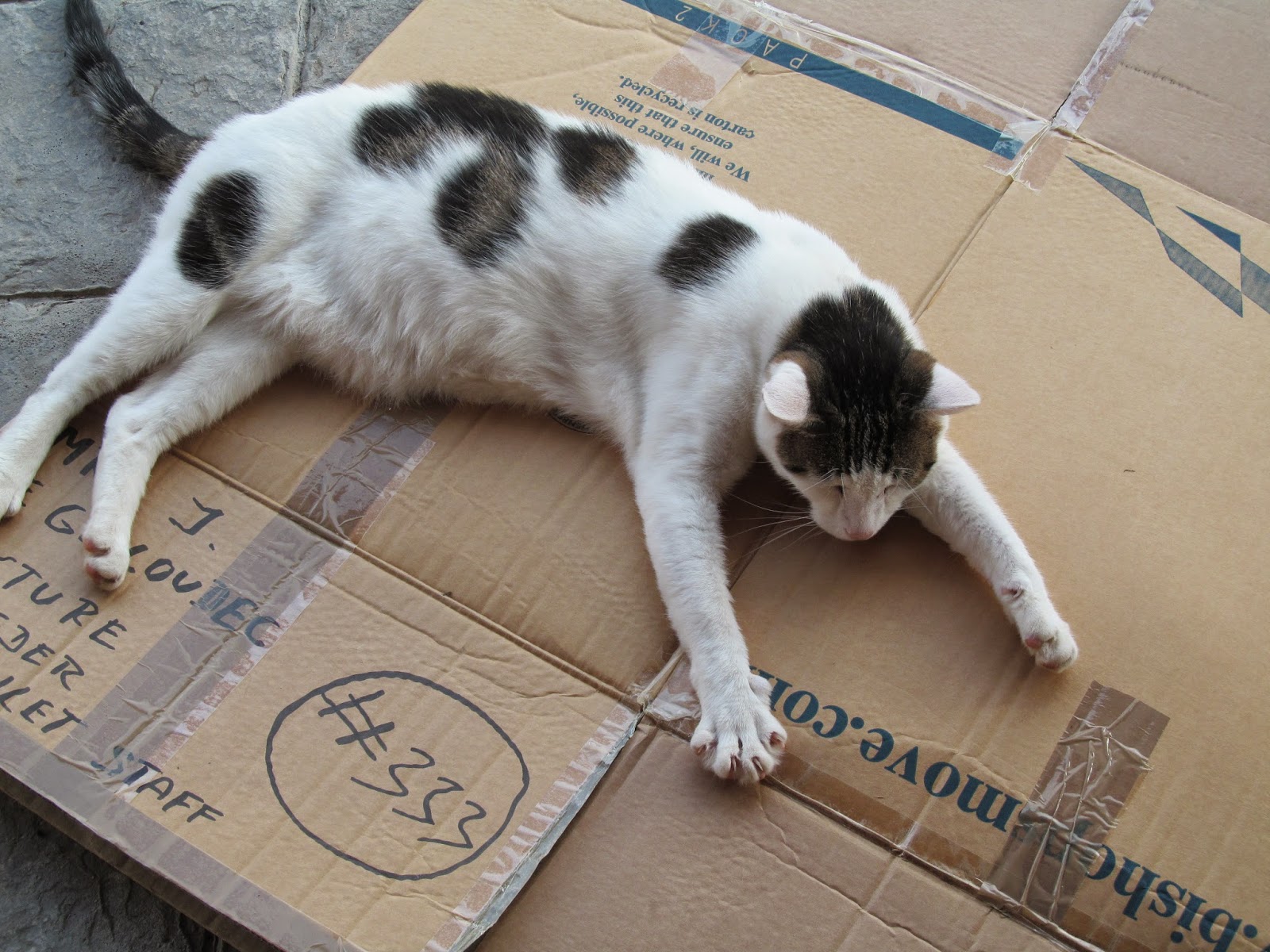 Needless to say we hadn't been here very long at all before we needed to see a vet.  This was initially quite a daunting thought but when its the health of a very much loved pet what choice do you have but to go for it. 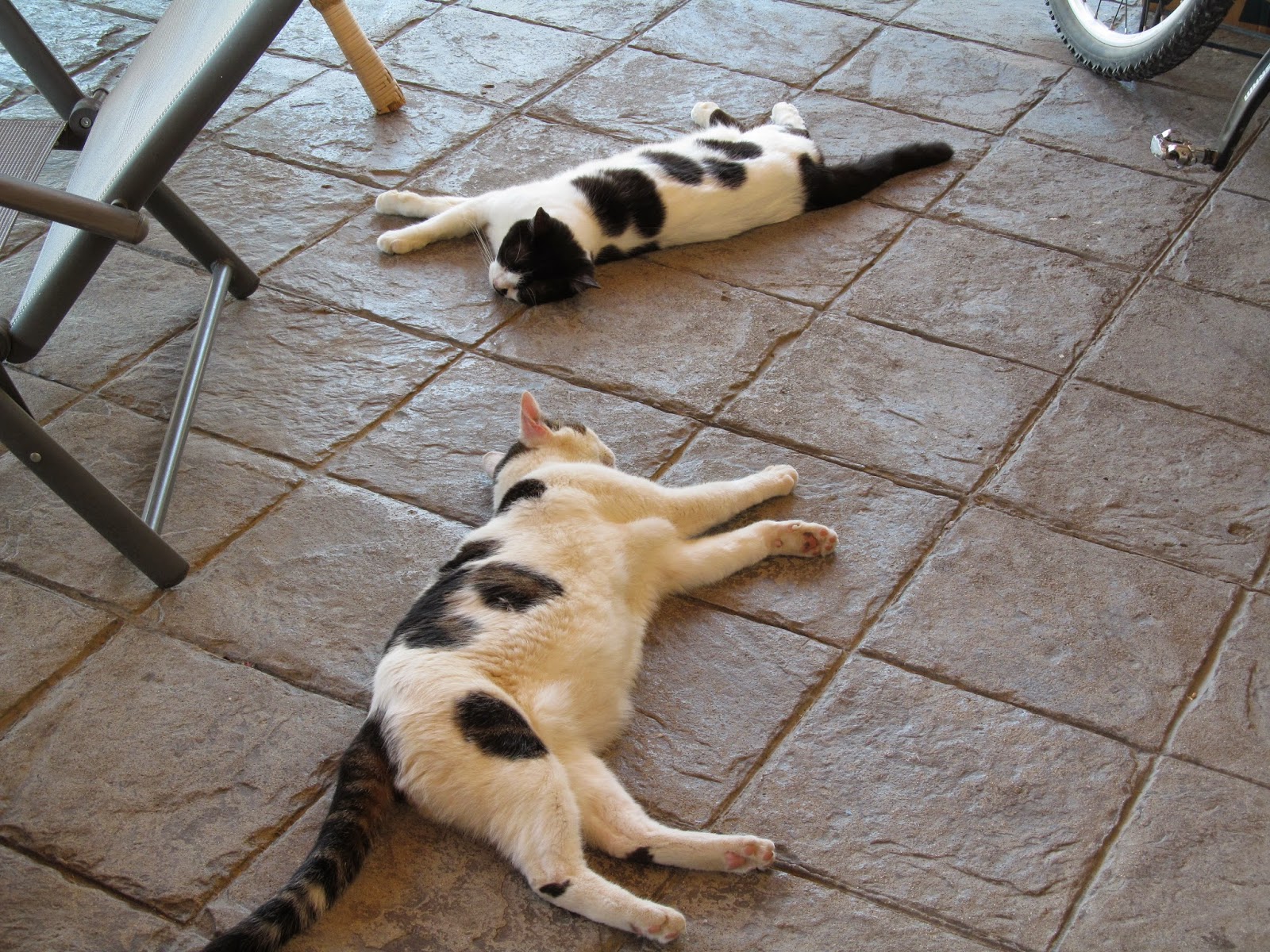 Our vet does not speak English but a lot of medical terms are the same in Spanish as in English.  We used Google Translate to give us some useful words and after that we relied upon mime and drawings.  It could be seen as quite amusing trying to mime a dog with the runs.

The best bit about seeing the vet was the bill.  Yep I never used to say that in the UK.  Vet bills here are a fraction of what they used to cost us in England.  Medication is prescribed in just the same way that it is from your GP and you take the prescription to the pharmacy and so far I haven't had to pay more than 7Euros for any animal medication, that includes anti-biotics. 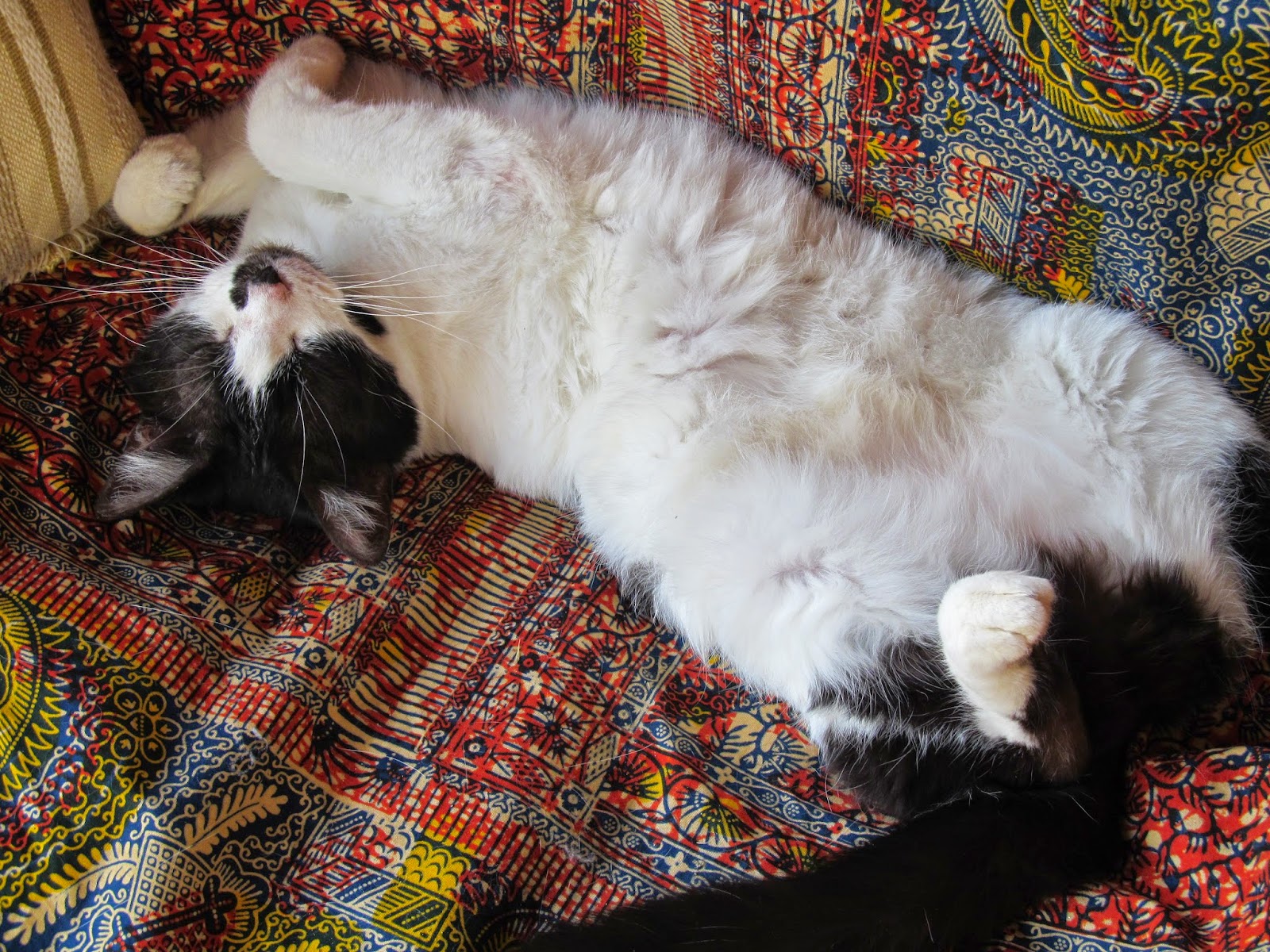 This time we had to take Molly the cat because she had a mass of bites (most likely mosquitoes) all over her ears.  This has curtailed her nightly hunting expeditions and because she is now on cortozone medication she can't be exposed to the sunshine either so she isn't the happiest of cats at the moment. 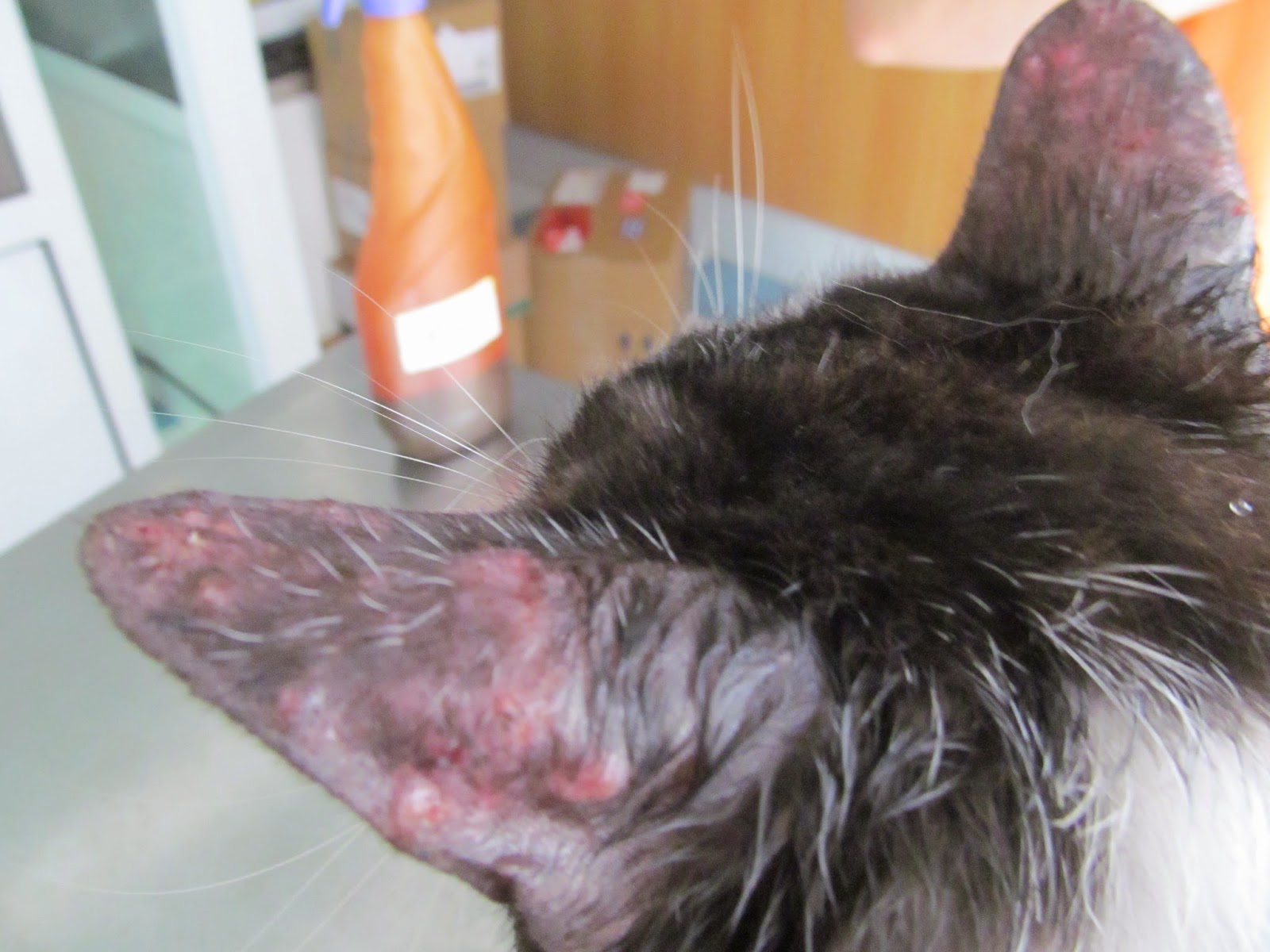 After a week she is much improved and we see light at the end of the tunnel.  Another week of medication and only letting her out in the evening and then we should be able to resume normal cat hours.  I think we shall have to look for an anti mosquito collar for her though.  Strangely the other cat has not been bothered at all and he rarely comes in except to eat.

And as far as the vet is concerned, we have become friends and the veterinary assistant wants us to practice English with him... in exchange for practicing Spanish of course.  Win Win!

Animals the cats The Dog