A visit from El Zorro

- July 20, 2014
We lost three hens yesterday afternoon.  Both the brown girls and one white disappeared around 5pm.  Broad daylight and one of them was only about 10 metres from the house.  Who or What took them? 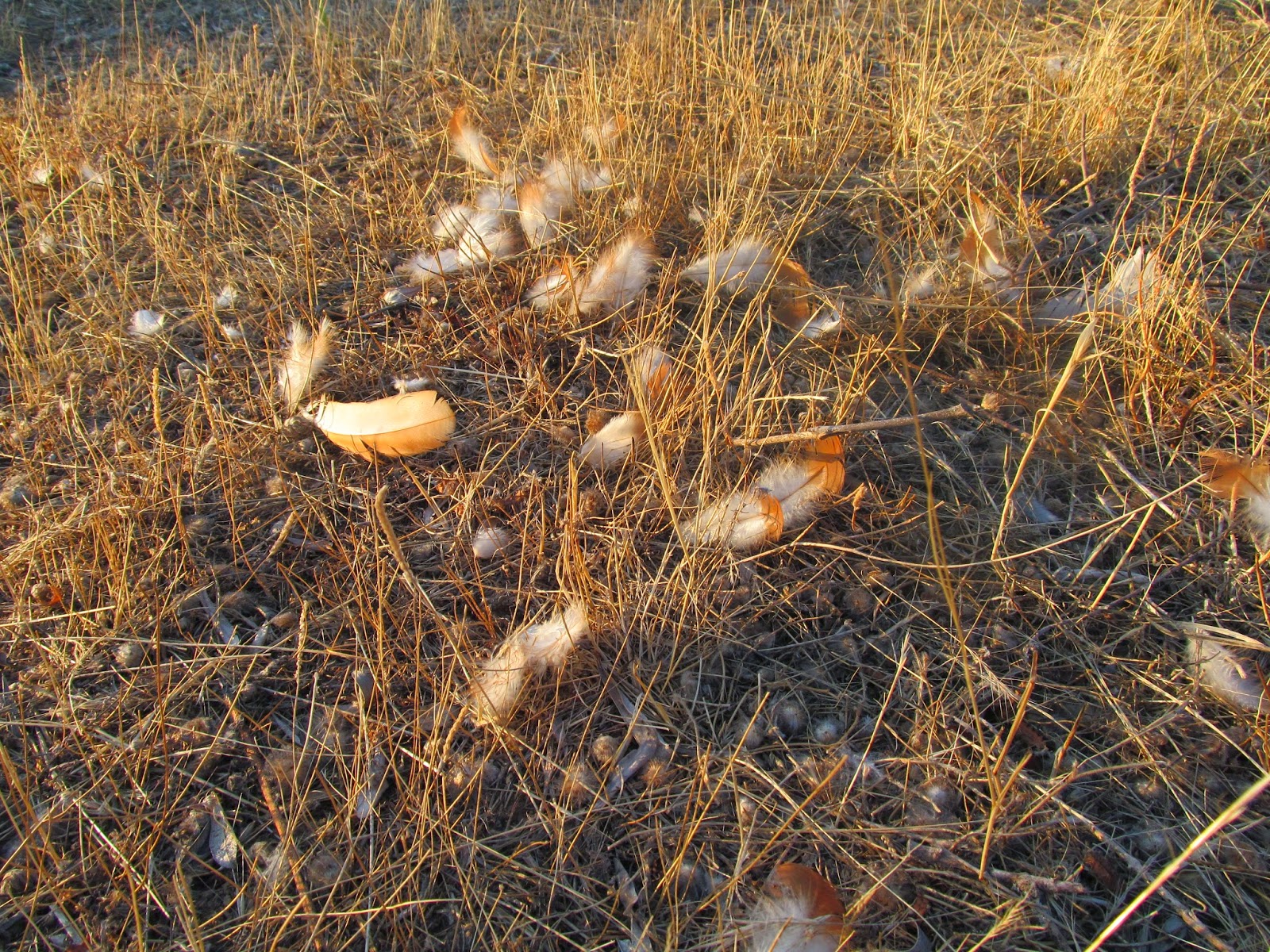 Our guess is a fox, or more likely a couple of foxes. We were in the house watching a Saturday afternoon film.  Yes we heard the cockerel sounding the alarm call... but he does that a lot anyway... mostly for no apparent reason, he went on for quite a while before we decided to go and investigate.  We didn't notice anything wrong at first.  We didn't count the hens until nearer bedtime when we realised that three were missing. 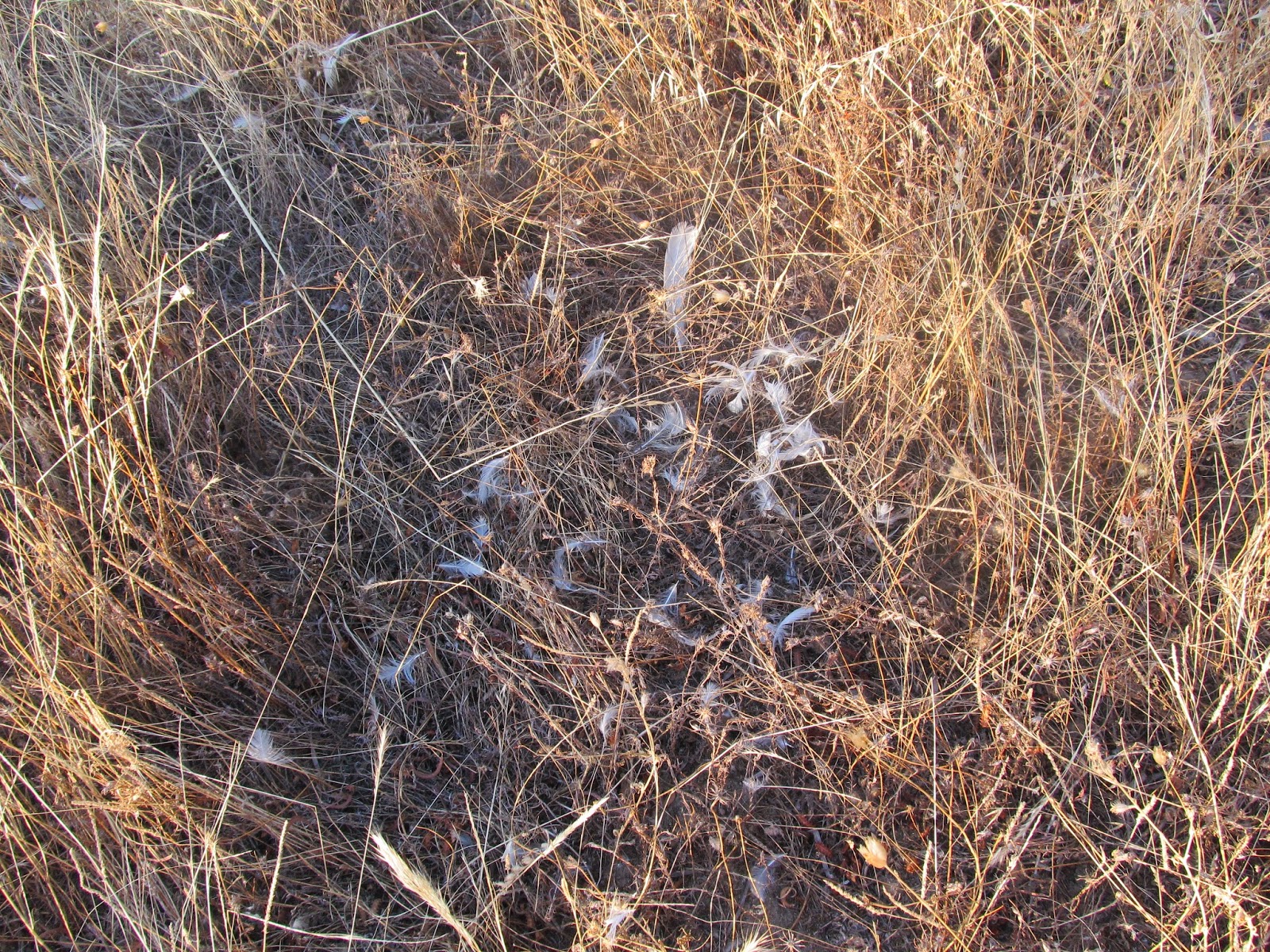 We searched but all we found was a pile of feathers.  And then another pile of feathers.  It was starting to get dark so we abandoned our search until this morning when I put my best tracker head on and headed off to find out how the fox was getting on to the finca. 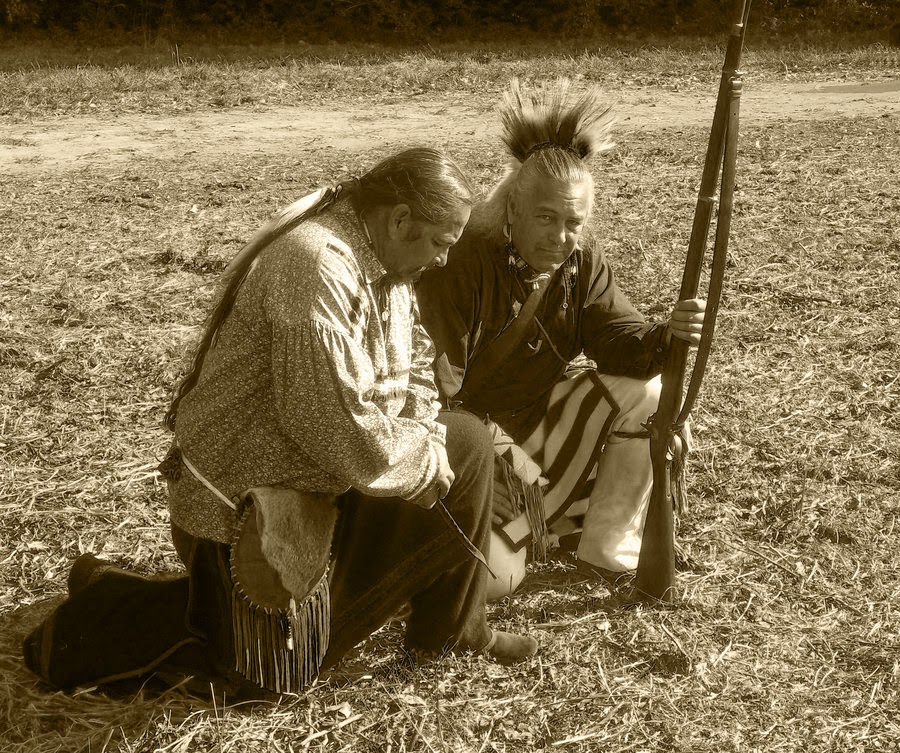 We have a stone wall around the property topped with a chainlink fence.  Its over six feet high. 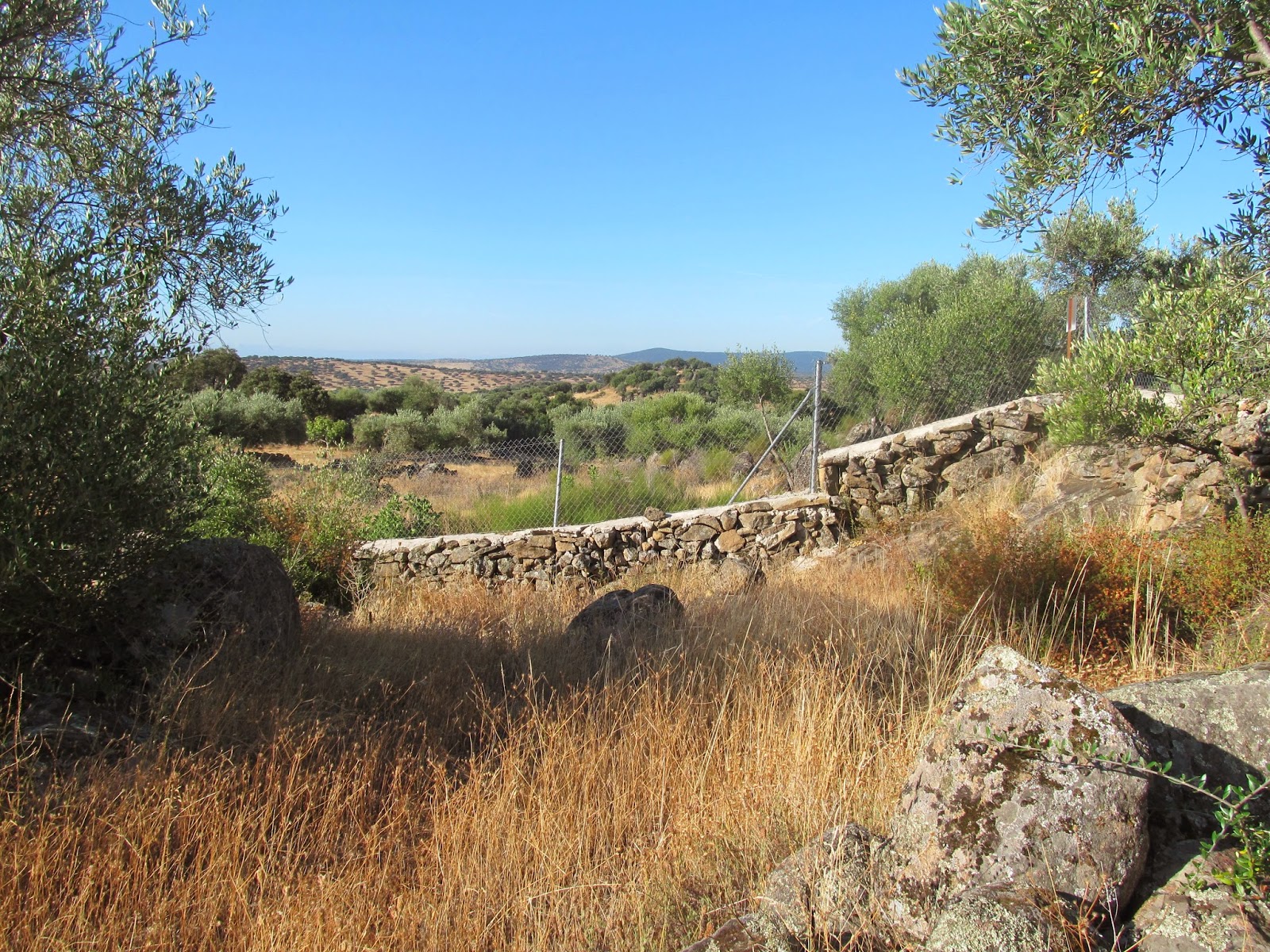 There are places where a fox could jump the fence, and the Spanish believe thats how he gets in most places, by jumping.  But he would have trouble jumping back again with a chicken in his mouth and there was no sign of the chickens being eaten on the finca. 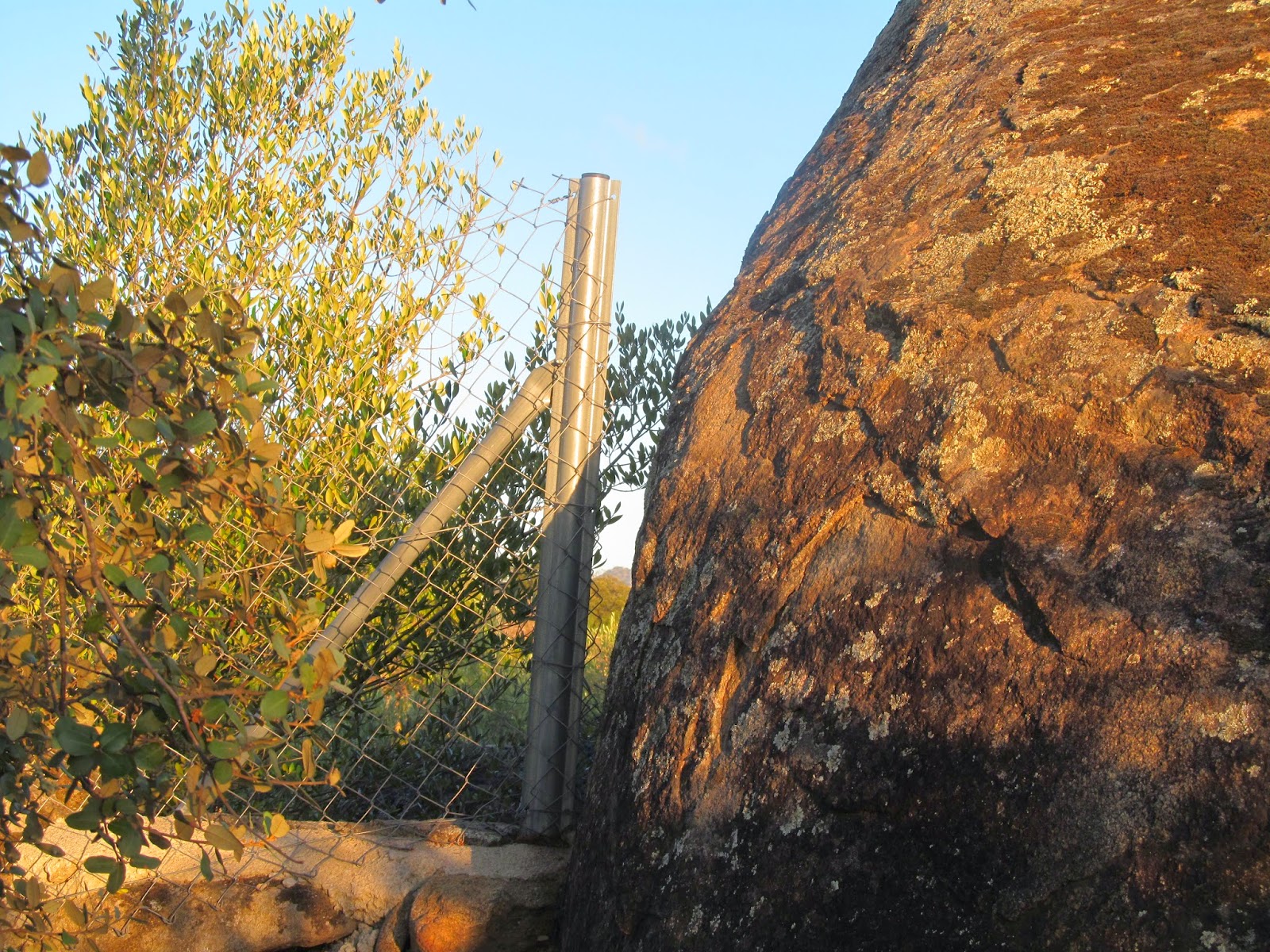 The finca is just shy of seven acres so that's alot of fencing to check.  The boundary grass has not been cut this year so I looked for pathways in the long grass. 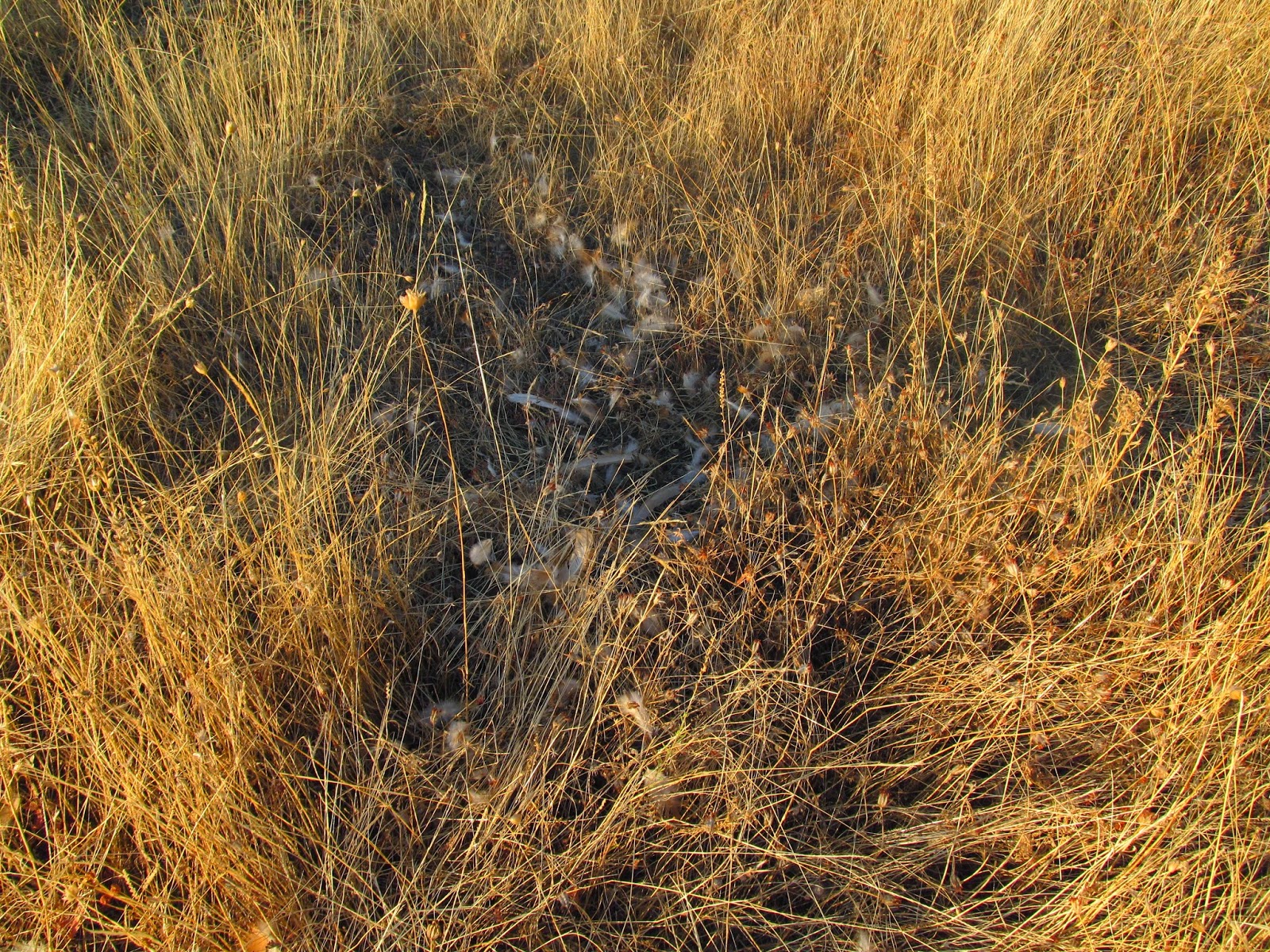 And then I looked for feathers.  If the fox had jumped the fence there would be feathers, perhaps on both sides.  I also found what looked like dried fox poo.  Certainly it wasn't the dog, he doesn't like going into the long grass because of the grass seeds getting stuck in his fur. 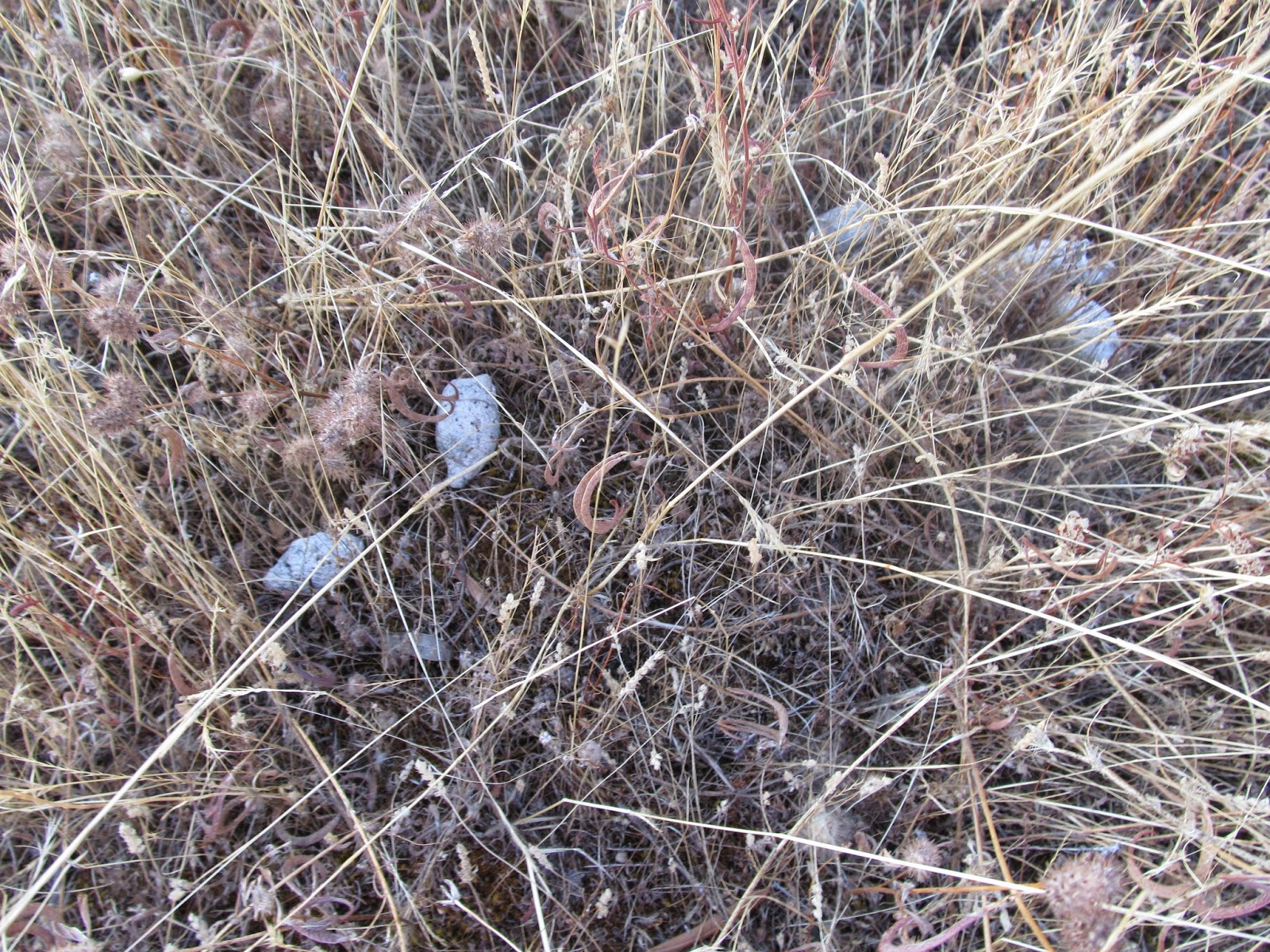 Two little brown feathers in the entrance to a narrow hole in the fence gave it away. 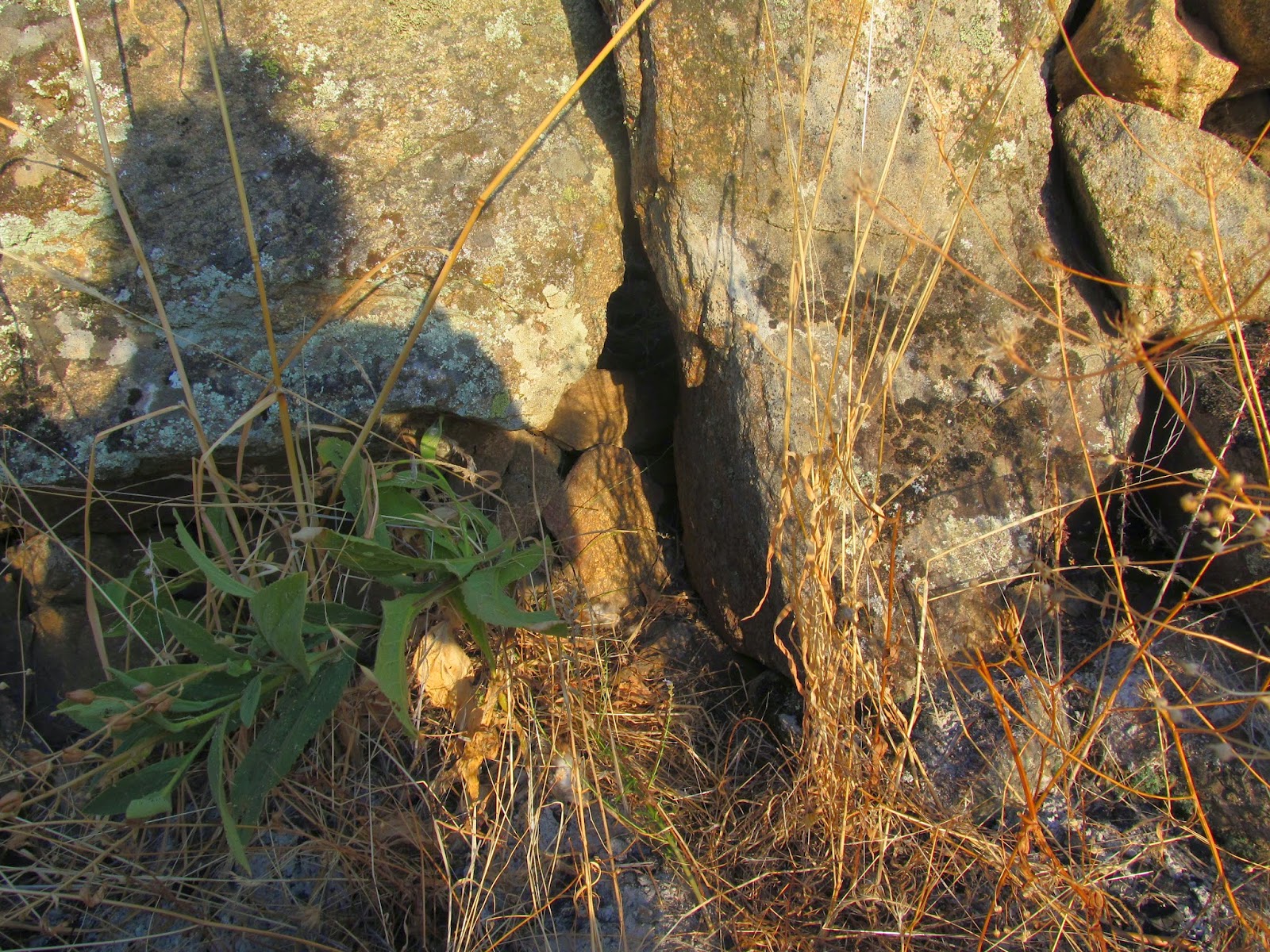 From this angle it doesn't look like anything could get through there but the gap runs sideways and its actually wide enough for a skinny fox.  We filled the gap with stones and also plugged a few more smaller holes just to be sure. 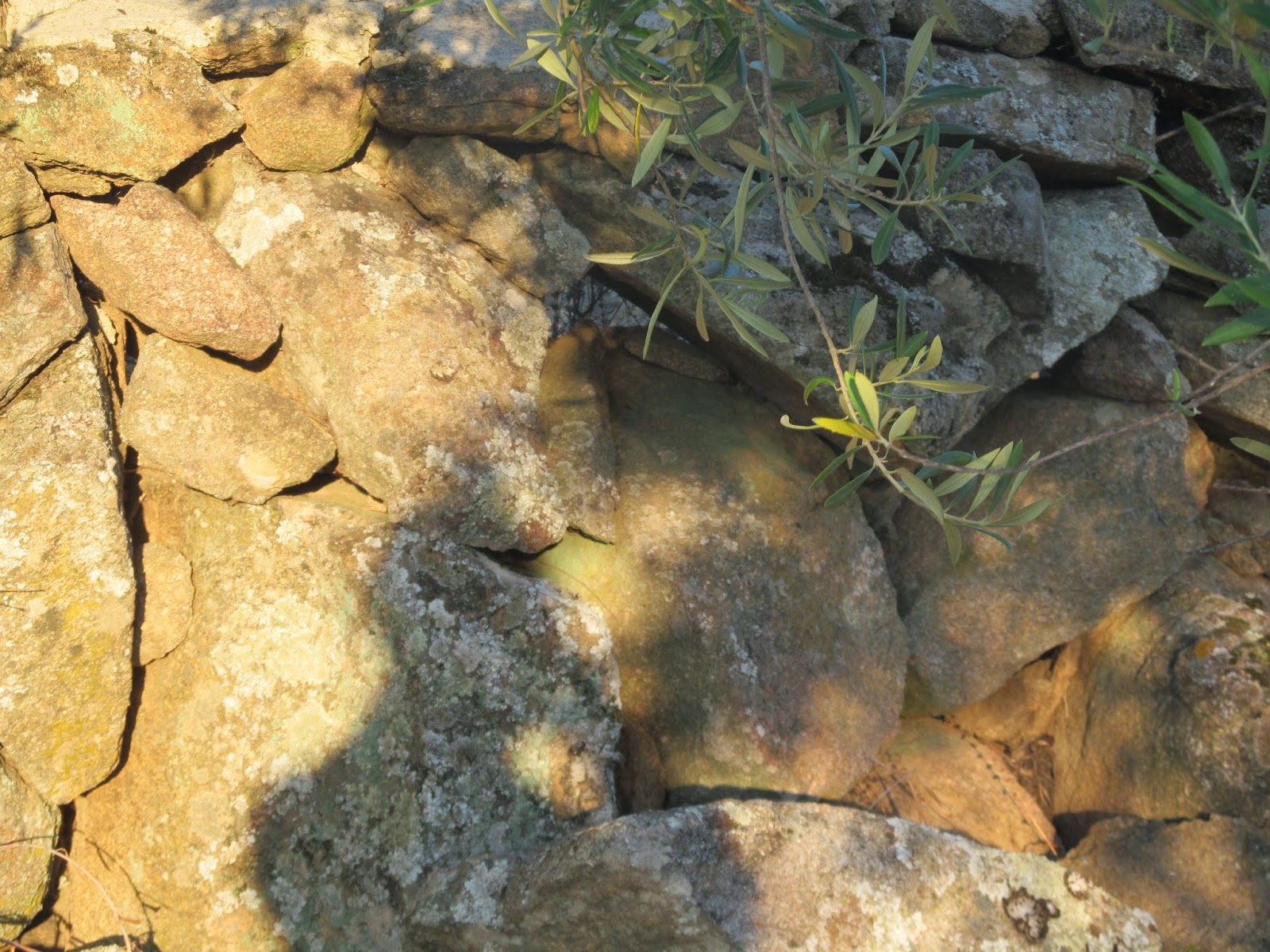 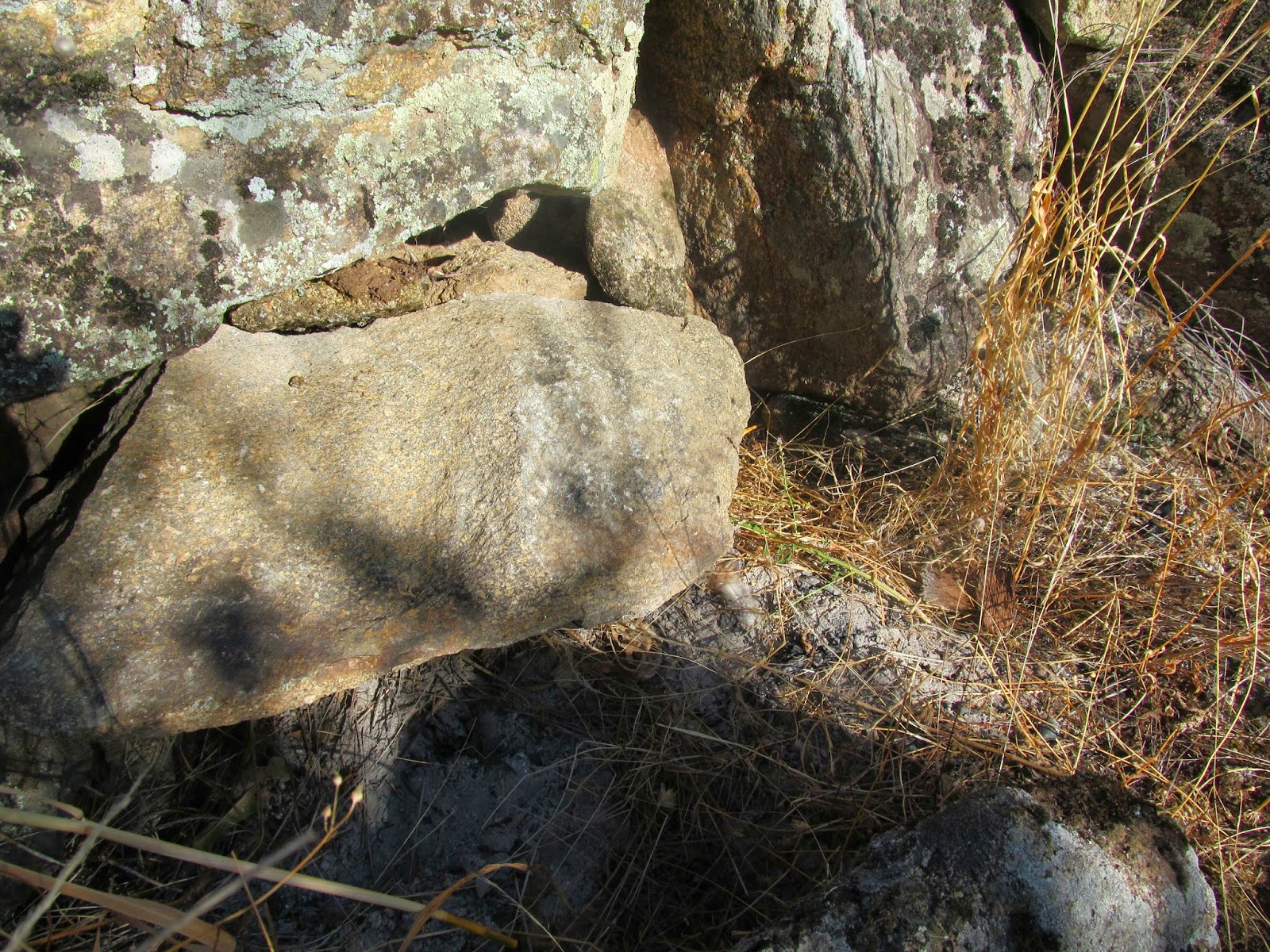 Poor Raul the cockerel has spent the morning calling and calling.  Our failing this year is in not 'owning' all of our land.  We haven't walked the boundary fence for some months.  We haven't cut the grass up there and Steve hasn't 'watered' the surrounds - which he did last year.  We really need to leave our mark on the land, it is ours, after all. 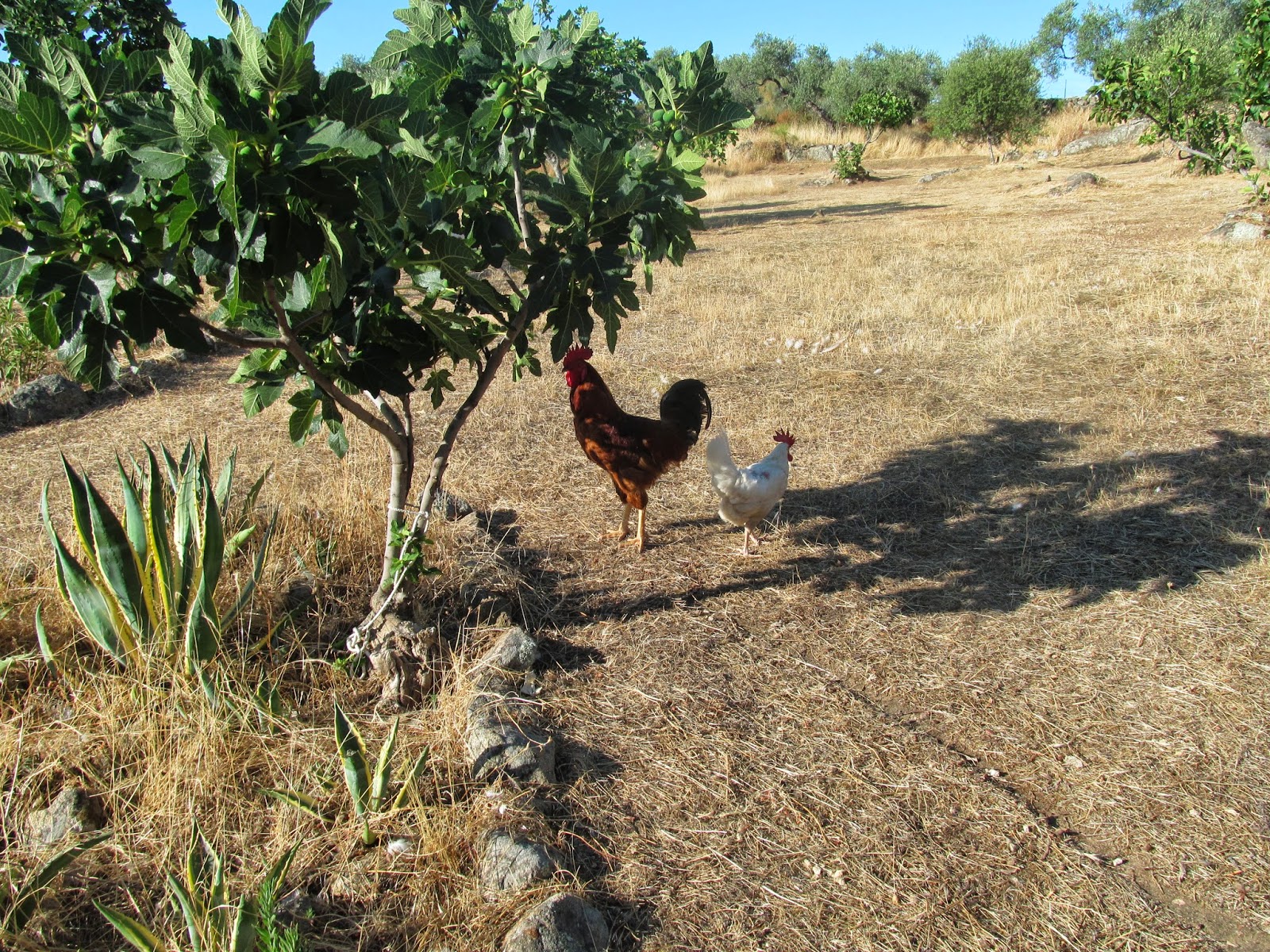 The other option is to get a finca dog.  This is a picture of a 6 week old Extremadura Masteen puppy. 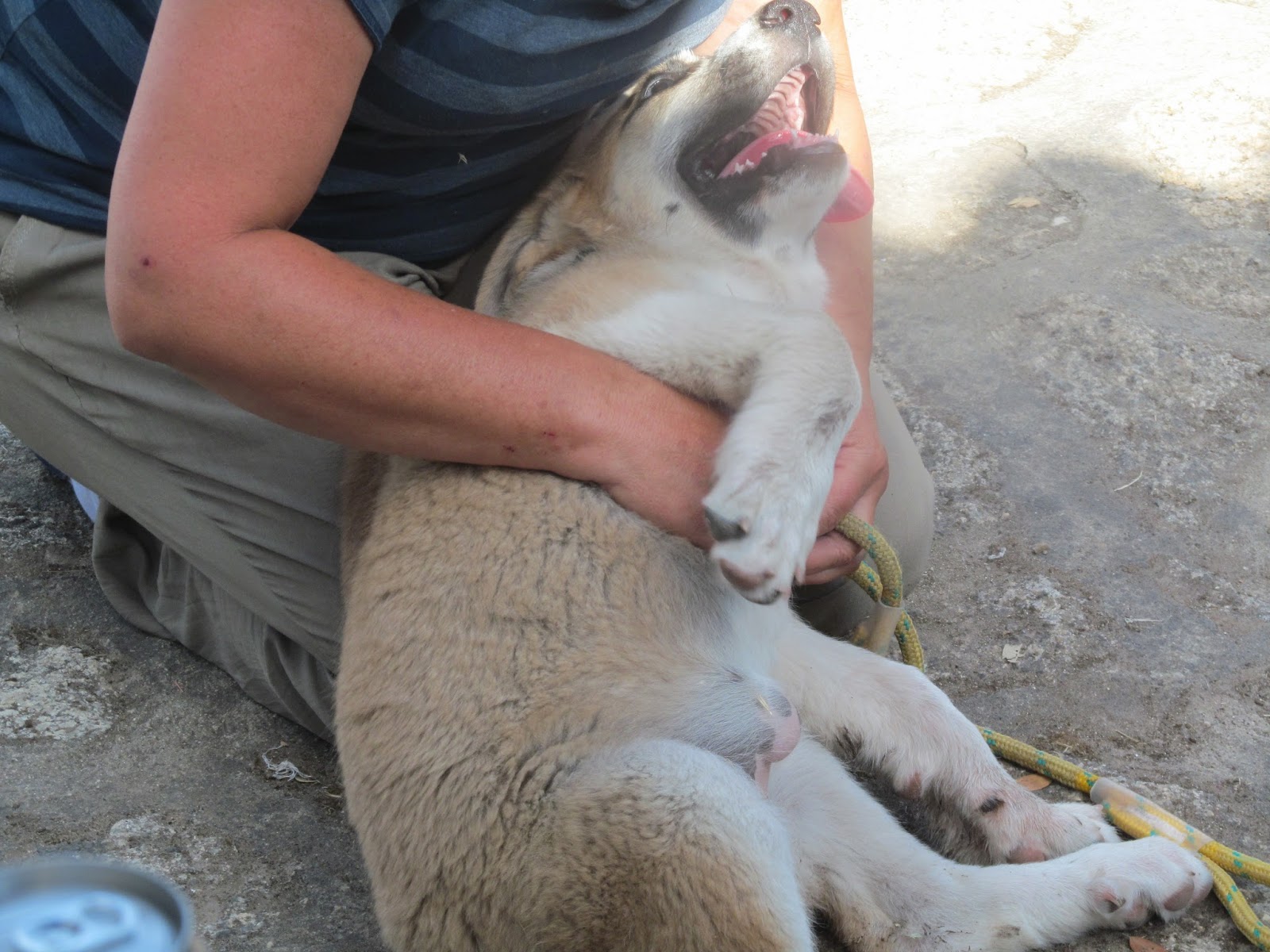 And this is Jack, considered to be a small Extremadura masteen. 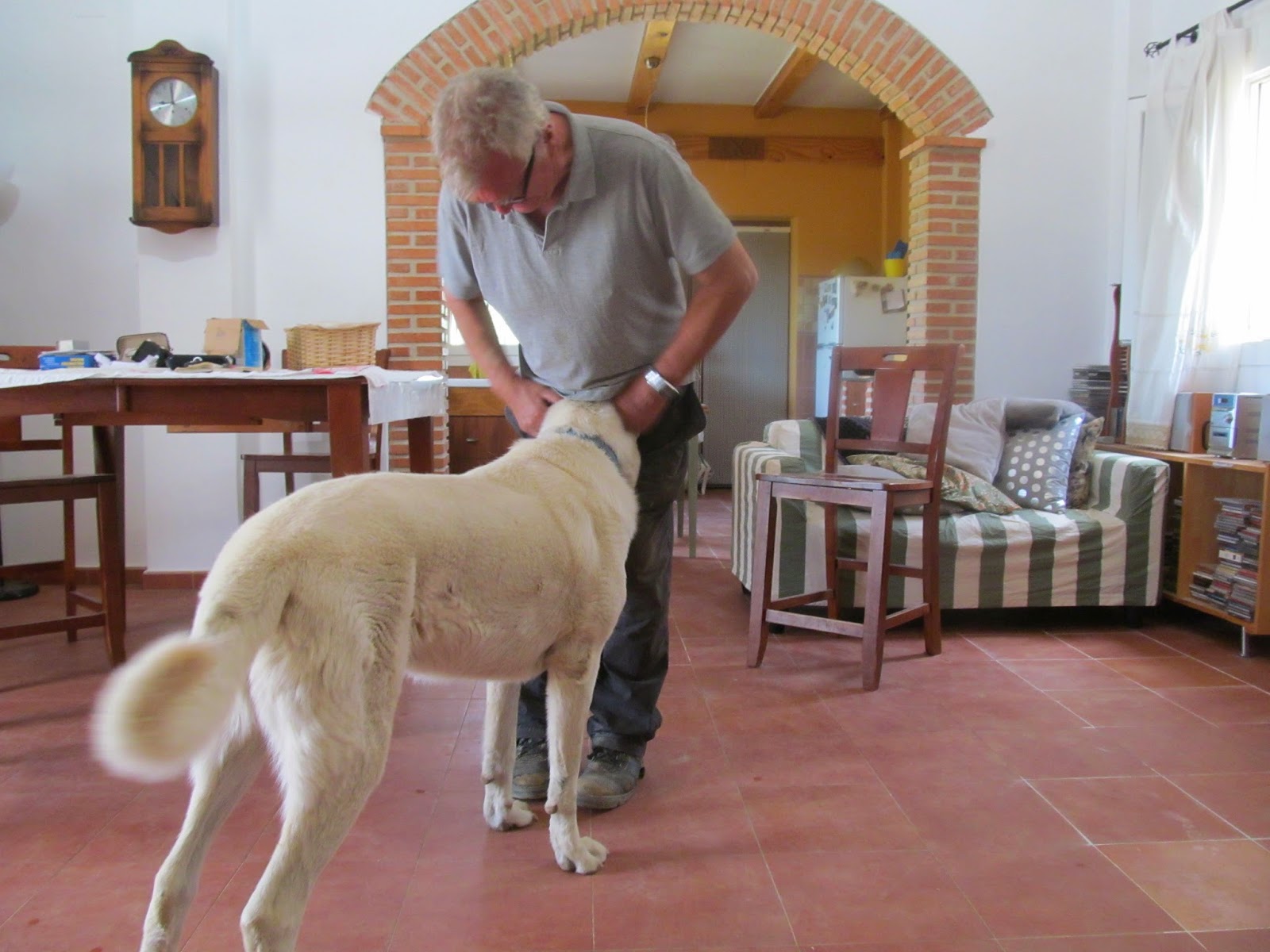 These dogs are kept outside where they seem to be happiest because of their size.  The Spanish do not always look after their dogs as we would.  They are sometimes left alone on the finca with no company other than a daily visit for feeding and watering - which we would consider very unfair to the dog.  And I do not make any excuses for the way they are treated by the locals but if we were to get one of these dogs it would not be coming into the house and it would not be spoiled rotten like our current pooch.  Having said that, it would have a better life than many of them.

Hwever, there are issues with these dogs.  They have inherent joint and back leg problems - they can't walk very far and they grow to the size of a shetland pony.  They are also in general as soft as pudding but are enough to keep El Zorro away.  I think at some point we will have to get one of these.  It's a big commitment and will be a huge amount of work in training it and we have not wanted to put Fergus's nose out of joint.  But... since we are planning turkeys next year we will have to be more pro-active than at present. 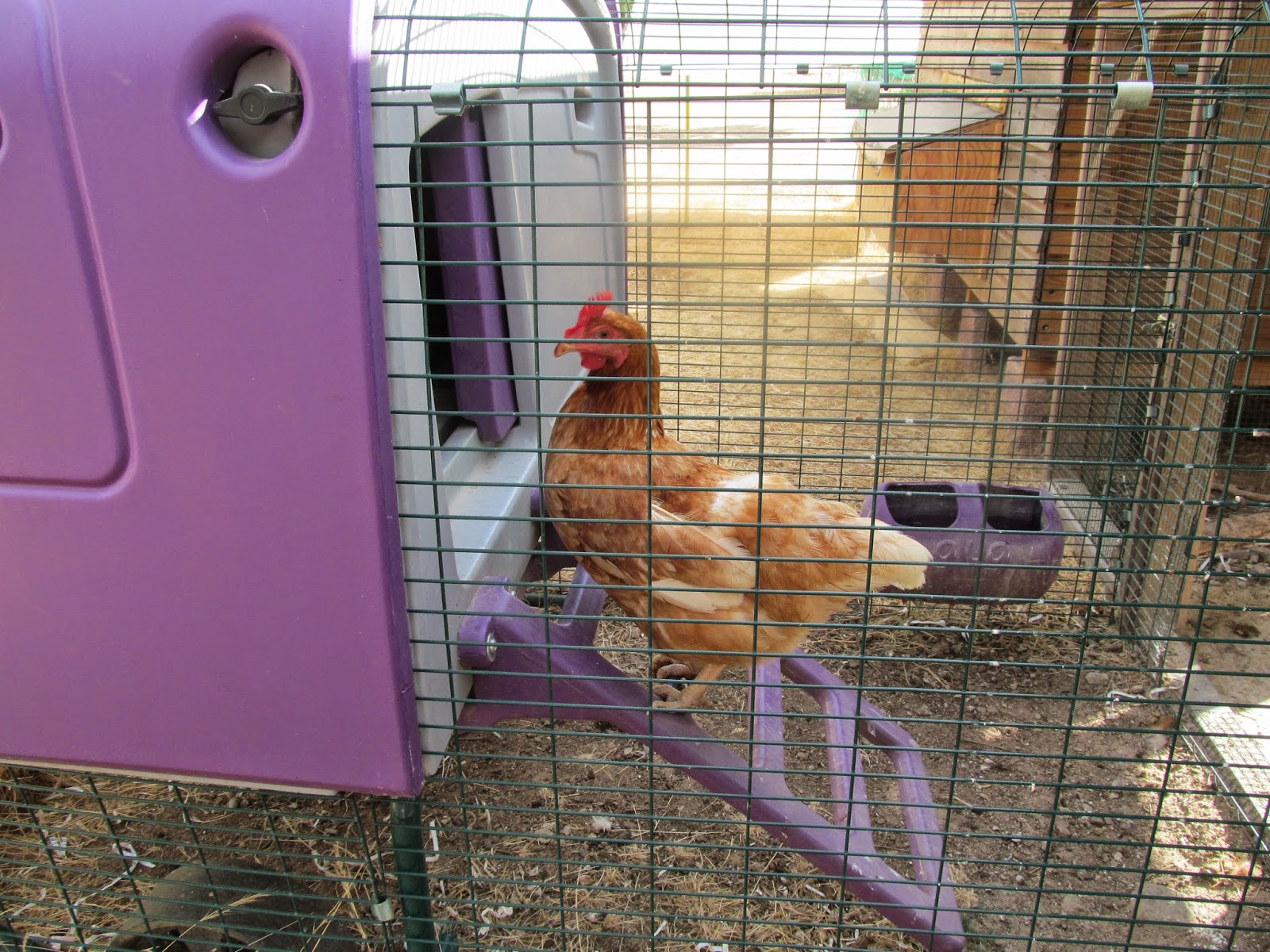 Anyway, its a sad weekend, we miss the hens.  We hadn't named them as we didn't want to think of them as pets but chickens have real personalities and its hard not to get attached to them.  And as for the fox... well its the circle of life isn't it, he has to eat too and who could hate El Zorro? 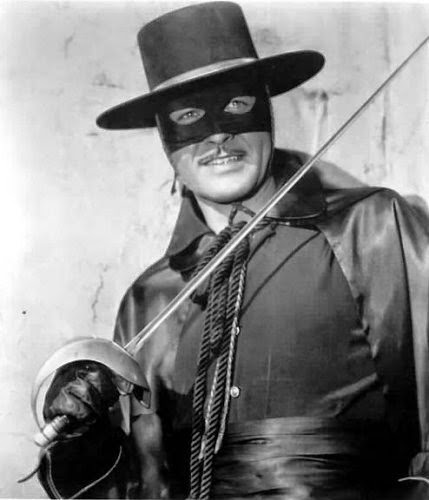 birds Chickens Farming life the universe and all that Spain