Living on a Pension

- January 18, 2014
It's taken nearly two years but our move to Spain can now be said to have been accomplished.  Apart from our little safety margin (emergency money - enough for urgent trips home for family reasons but not much else) the money is all spent and we are now living on a small pension.  At first I felt a moment of panic when I realised that the money was getting so very near the end.  It felt very safe to have thousands in the bank.  But it was a false security because that money was always for spending on somewhere to live and the plan was always to live on our small pension.  Not our state pensions you understand, that is still to come, so something to look forward to in about ten years time lol! 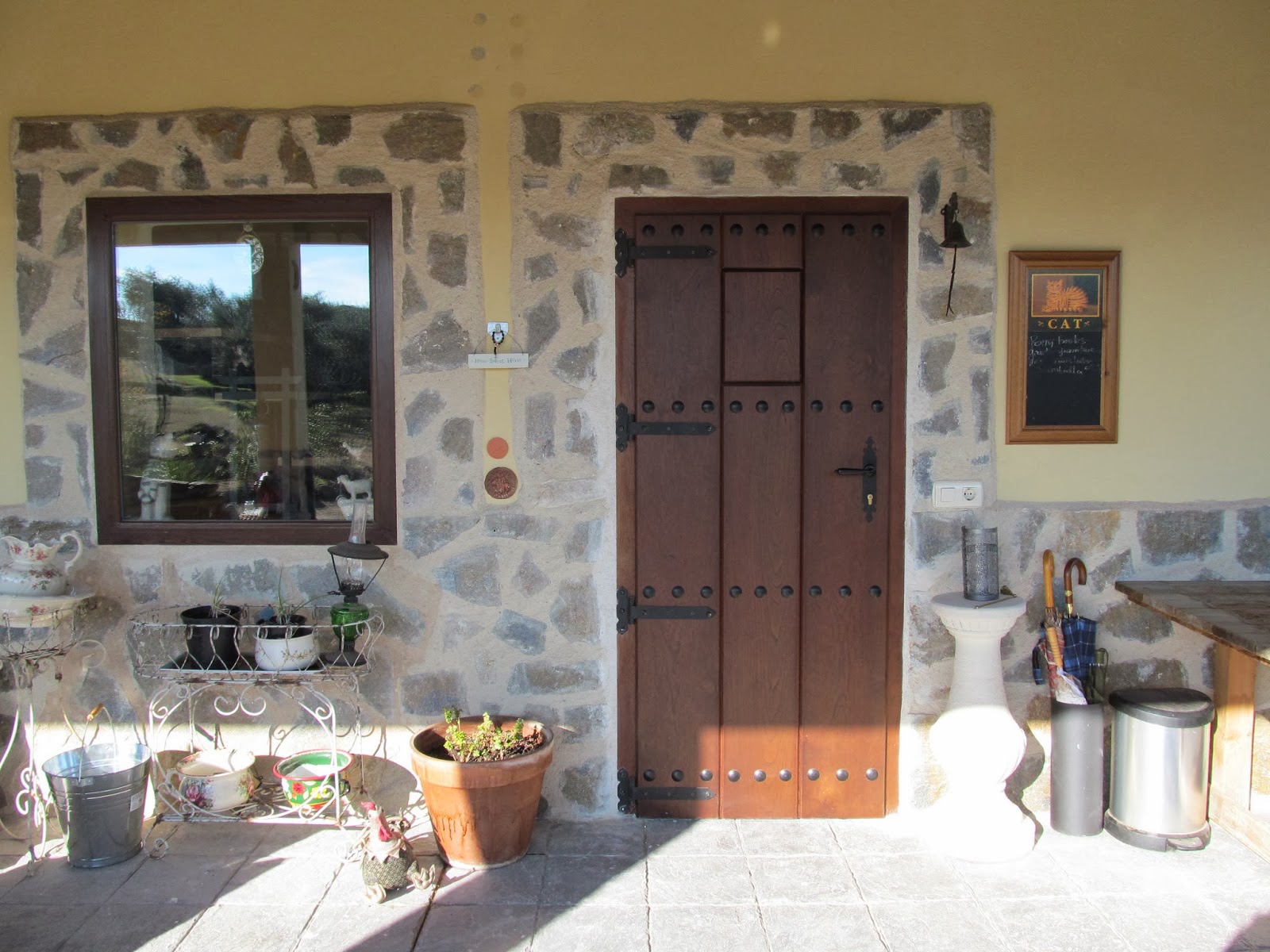 We couldn't possibly afford to live on this pension in the UK, part of the reason why we are here.  The house renovations and various sundry things that we felt we absolutely needed have run to more than we thought they would.  It was really hard to keep track of the spending.  I know, its the first rule of diy building... keep a track of your budget and work very hard to stick to it. 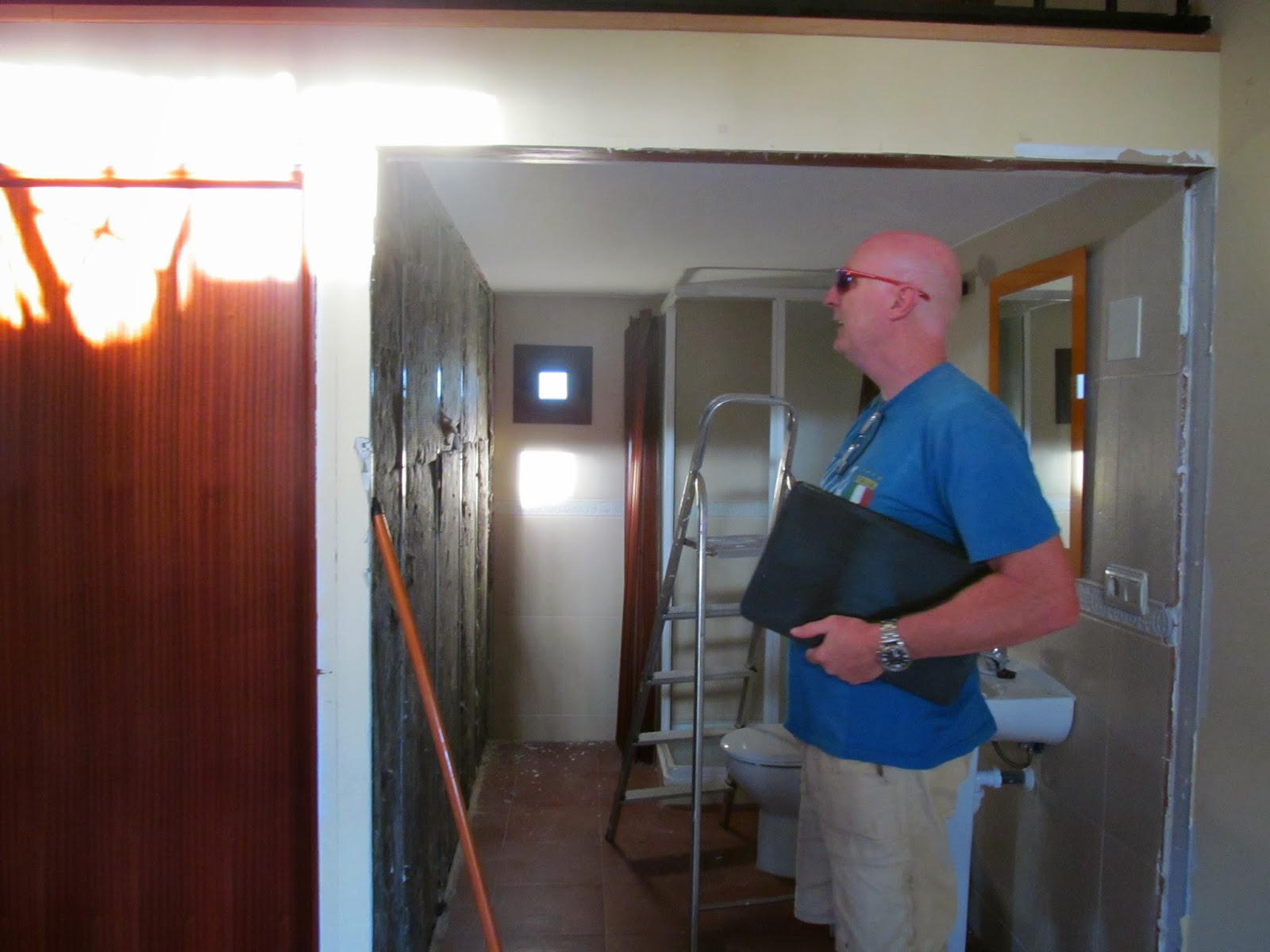 Here we found that impossible.  First of all we didn't understand that the quotes that we were given by builders, plumbers etc... did not include materials.  During the work we found that the the tradesmen ran up further bills with the builders merchant in the village.  Sundry workers, like the plasterer for instance, turned up at the end of the work with his own bill - we had assumed that he was paid by the builder and no quote had been given for his work.  There was nothing to do but pay, he had, after all, done the work.

Likewise we have been victim of not being able to speak Spanish well enough to make informed decisions.  Totally our fault.  We requested 500 euros worth of wood for the wood stove to be delivered.  We got a load of 70 euros first to keep us going until the wood man managed to get his act together.  Finally when a huge trailer load of wood turned up and was dumped on the drive we were presented with a bill for 800 euros.  There was little we could say because we hadn't actually understood what we had agreed to during earlier discussions.  This is not too much of an issue because our wood mountain will last a couple more winters and will not go to waste, but it is indicative of how money can dwindle away. 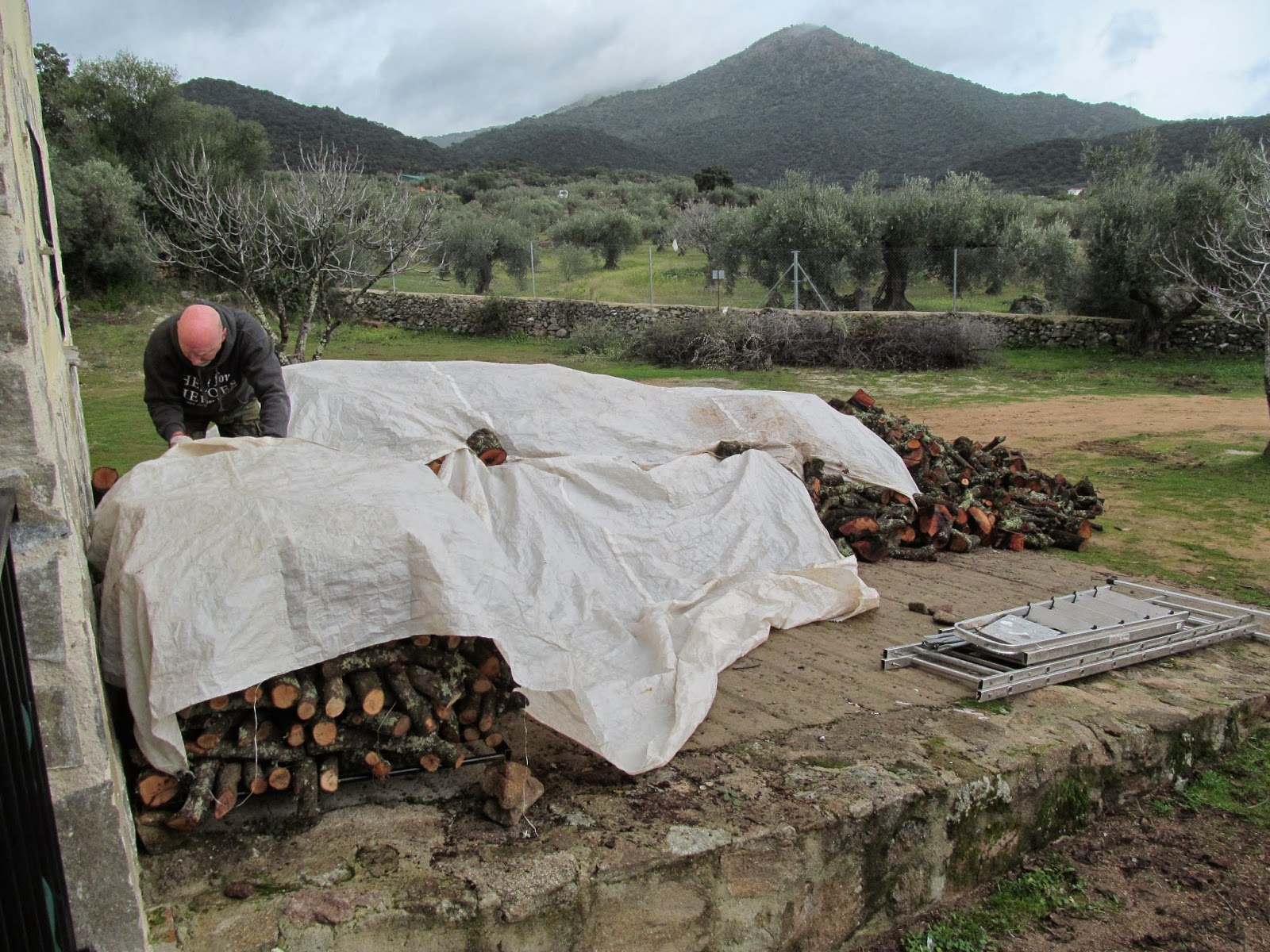 The most serious consequence of our financial state is that we have not installed a solar electricity system.  We have solar water heating but we still have mains electricity and that is very expensive.  The Spanish electricity system is based upon the number of units you are allocated (a wattage amount that is decided upon when you first install the electricity), because the previous owners ran the farm as a camp site our wattage rating is very high.  This means that we have a monthly standing charge of about 60 euros before we even use any electricity at all.  Well that should be easy fixed I hear you say, simply get the wattage reduced.  Aha... we thought of that one.  Our house lacks a piece of paper that says it is a habitable dwelling - even though it is a perfectly legal building registered with the local council - and the electricity company will not change the tarif until we receive that piece of paper.  We have been working on getting that piece of paper for nearly nine months now... everything takes time in Spain and it has been and continues to be a bit frustrating. 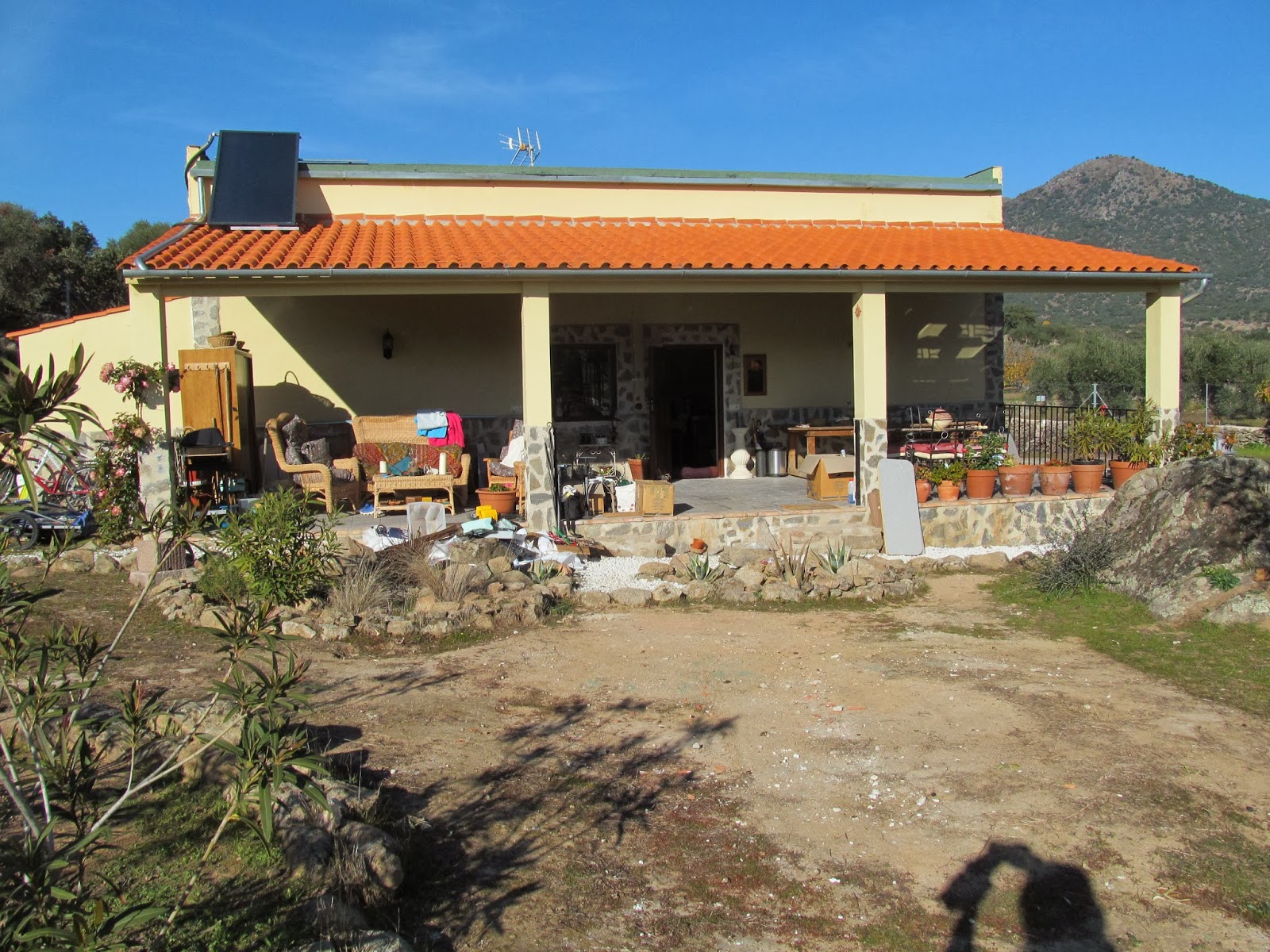 We are still determined to get off-grid.  It is going to mean a smaller scale solar electric system and it will have to be saved for.  So from now on we are truly putting our belief that it is cheaper to live here to the test.  I shall be posting on such topics as food, energy (of course), earning extra pennies, and generally how to make do and mend.  This is, after all, precisely what we came here for!


Building Chit Chat life the universe and all that Spain What is a Technobilly?