And then there were TWO!

- January 24, 2014
Our geese do not like the water meadow, at least they don't seem to.  We moved the house down there because in winter it has flowing water and lots of it, great for swimming and in summer it isn't far from the well so we can fill buckets for them.

But it seems they are not so enamoured of water after all.  They have been spending more and more time up near the house, trying to squeeze into a bird bath rather than go swimming in the stream.  So we sought advice from a friend who keeps lots of geese. 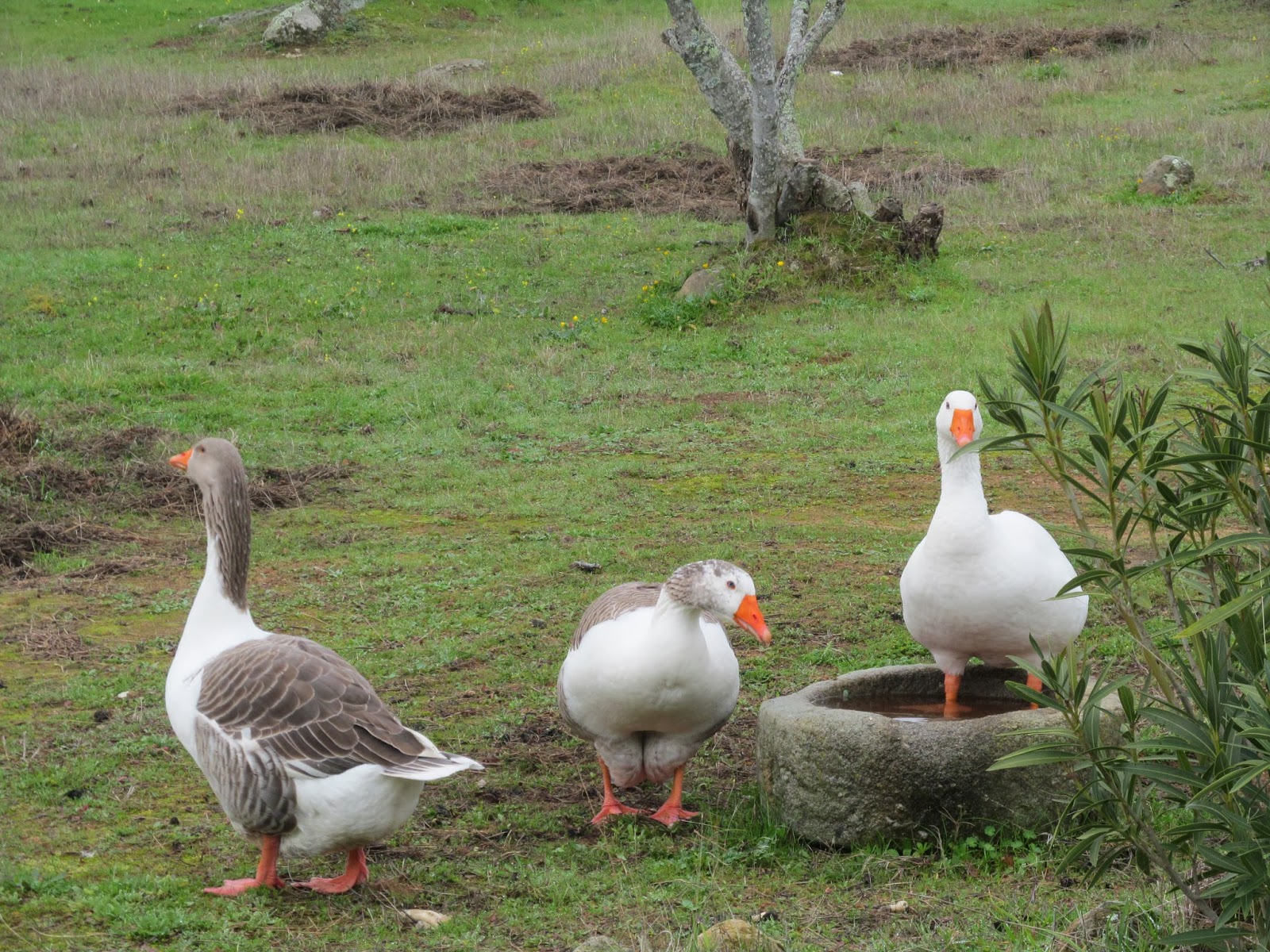 She doesn't have a house for her geese, they spend the nights on a pond, or hiding in bushes when they have made nests and laid eggs.  We were told that once they pick a nest site we must not disturb them, and if we do try to put them into their house at night they will simply abandon the eggs.  So we decided to leave them to it and trust that they know what they are doing.

Didn't feel right about it, but we did it all the same.  This morning we heard the familiar call of the gander.  Looked out the window and saw only two geese, not three. We searched the farm and found only feathers and blood. 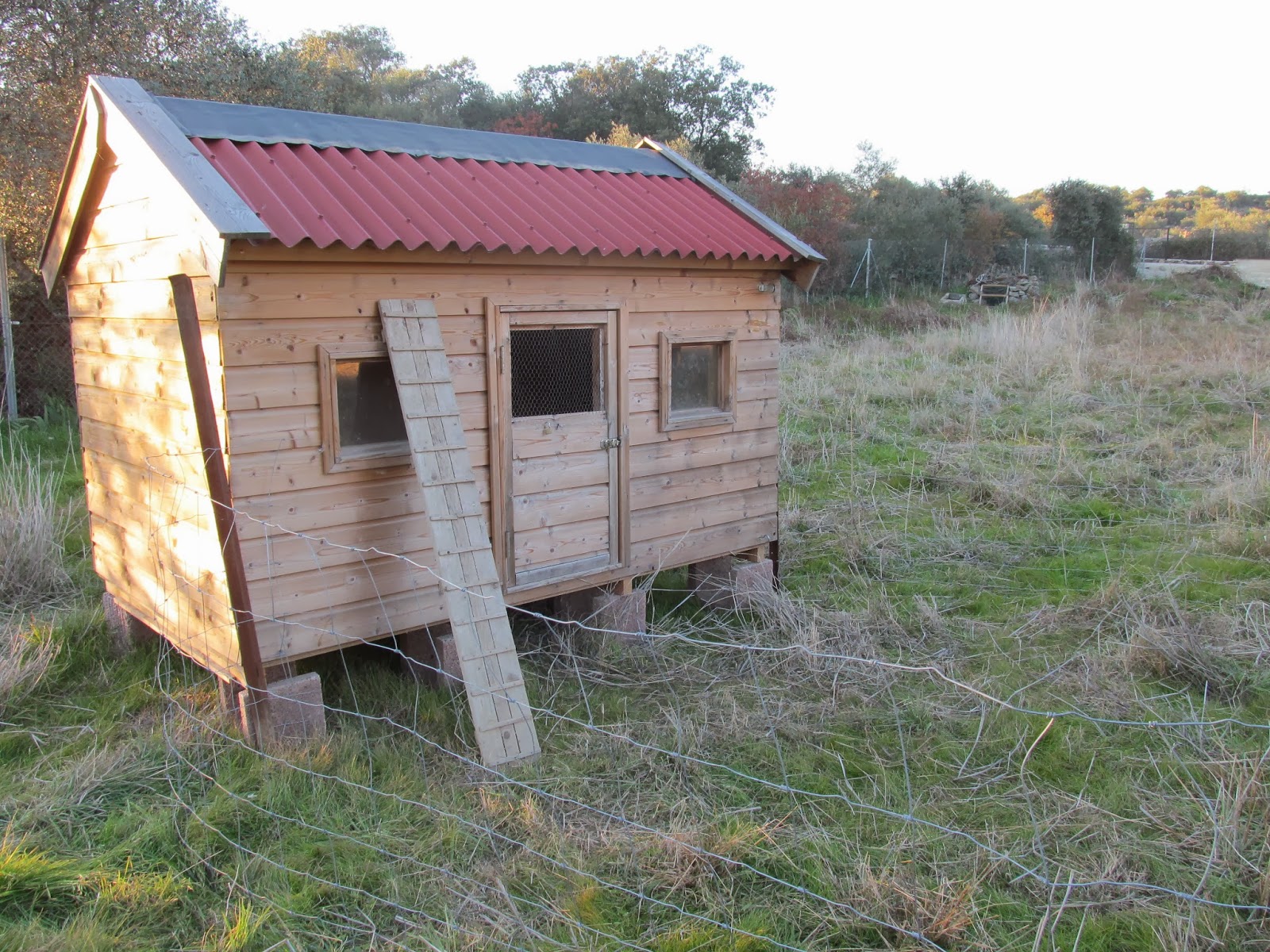 Not sure what we are going to do now.  Tonight the remaining two geese are going to bed in the fox proof house but long-term we need to move it or build another house closer to our house or perhaps pen them up.  I don't really want to pen them.  I am a firm believer in free-range 'happy meat'.  But obviously not happy meat for Mr Fox.  It's been a very sad day.
Farming Geese life the universe and all that