Swimming with the Sharks!

- August 29, 2013
This last week or two has been very hot but also very stressful.  Being a foreigner ramps up the stress levels considerably especially when your language skills are as poor as ours.  We have pretty much immersed ourselves in the Spanish as much as we can but we are not as young as we were and blimey the old brain cells are not what they used to be!  If our language skills were better we may not have got into the same pickle... but there again when someone is trying to fleece you, in any language, it is worrying and extremely annoying.  I will explain. 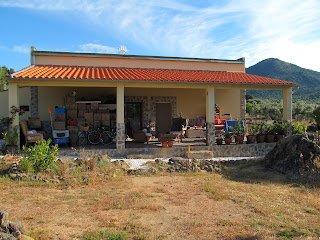 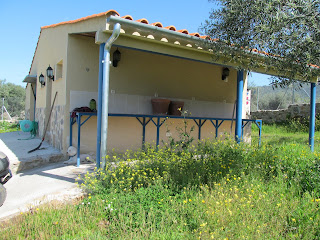 When we first bought the property we knew that the buildings on it (our house and the garage and wash room and bore hole pump house) were not legalised.  The house in particular was (and is) classed as a barn or storeroom.  5,000 euros of the purchase price was withheld by us (with the previous owners consent) solely for the purpose of legalising the property.  Once the purchase was complete and all the deeds transferred into our name we instructed our lawyer to begin the process of legalising the buildings.  This should be a very straightforward process, a certificate needs to be issued by the local council to say that the building is now habitable.  The lawyer instructed a firm of architects to come and inspect the buildings to produce the necessary paperwork required by the council. 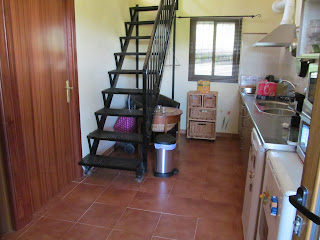 They arrived at our house and were very chatty (in Spanish...no English spoken at all) and it appeared that they had been the architects who had designed a house (which was never built) for the previous owners and they seemed to know our property quite well already.  They asked us if we were having work done on the house and we said yes.  They asked questions about the work that was to be done and Steve showed them his drawings of the internal renovations that are due to start next month.  They asked if they could have a copy of the drawings and we said yes.  Crucially... we did not sign anything. 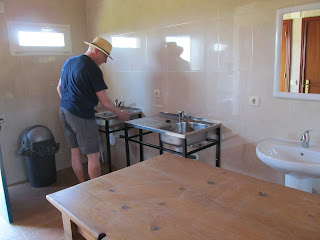 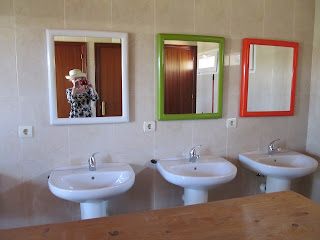 After a week or so we received an email from the firm of architects enclosing a drawing of our proposed renovations (copied exactly from what Steve had already drawn and not changed one iota) and a quote for £6,000 euros to project manage the work.  We queried this with the lawyer and she got on to the architects and we assume told them that they were not required to oversee the building works.  The quote reduced to 250 euros (much more like it for the legalisation of the buildings). They then said that they had not done any measurements for legalising the garage or washroom or pump house for the borehole.  So an appointment was made for them to come back.  The same two gentlemen arrived at the appointed time and did their measurements and then started once again to tell us that we needed them to project manage our building works.  Now we know that this is untrue.  Our builder is perfectly capable of doing all internal works required and all the legal stuff that needs to be done... this is fairly simple renovations and has nothing to do with making our existing buildings legal.  We said this as best we could in our basic Spanish... they said we were wrong and our builder was lying.  We got the lawyer on the phone and asked her to explain to them.  She did so. 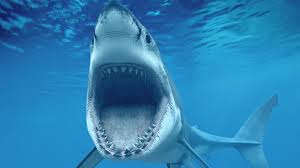 Even after they had spoken with the lawyer who informed them that our renovations are for the future and nothing to do with them they still tried to tell us that we needed their services.  At the same time one of them marched into my home with his tape measure and began re-measuring what he had already done on a previous occasion.... at this point I totally lost it!  I stopped trying to speak Spanish and just said very loudly in English 'F' off out of my house now!!!!  I am not in the habit of being so rude and when he still wouldn't go but kept trying to explain something in Spanish to me I just repeated 'no, no, no, no,' until finally they left. 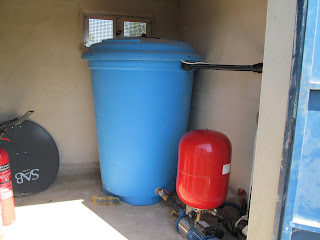 By this time we were really upset and I was pretty wrecked to tell the truth.  Our builder turned up very soon afterwards with some more information about a start date for our works and we told him about the architects and he said basically that he had all the legal stuff covered... it was a form which he had filled in and submitted to the local council along with Steve's drawings which were perfectly adequate.  The upshot being that these architects were trying to get some money out of us for work that was unnecessary.  And knowing that we are foreigners and do not understand much Spanish were blatantly just trying to cheat us.  Its so SAD. 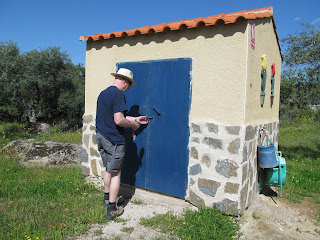 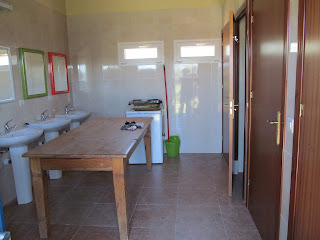 I am so grateful for having a trustworthy builder (who came with recommendations from several other people here who cited numerous occasions of how he saved them money and gave good advice and help).  For this reason if no other our lovely builder Pedro has not been out of work, and at a time when Spain's building trade is going through the worst slump ever, his business is thriving.  As he said to us, he doesn't make big profits but he earns enough to keep him and his family comfortable and he makes sure local carpenters, metal workers, plumbers, electricians etc... get a share of the work too.  His final comment was to ask if the architects were from our village, when I said no they came from Caceres a city 40 km away... he then replied... well just tell them to get lost then!  The inference being that anyone who does not live in or around our village is pretty suspect from the start.  That doesn't mean there are no sharks here in Almoharin, but they are OUR sharks and everyone knows who they are!  Thank goodness for small communities!
Building Chit Chat Spain