- November 11, 2012
Today is Remembrance Sunday and I did take a moment to reflect.  I went down to the village square in front of the war memorial where every year people gather for a minutes silence at 11am.  Except today for some reason when I arrived at five to eleven they appear to have already had 'the silence' and I got there in time for the singing of the National Anthem followed by the tolling of the church clock.  I was really suprised and annoyed when people started to leave... I had no idea they had changed the times... but hey ho.

I normally would have hung around to catch a chat with friends but I have so much to do I hurried home.  I say home... it's not very homely at the moment, the house is in a total uproar!  We emptied the loft yesterday all ready for the removal men who arrive on Wednesday. 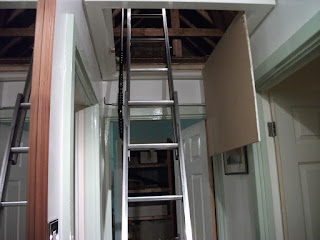 Even though we are getting a full packing service, there is so much we have to do ourselves.  People seem to think that it is just a case of walking out the door and leaving the removers to do it all. But it's not that easy... well, it's not that easy for us anyway. 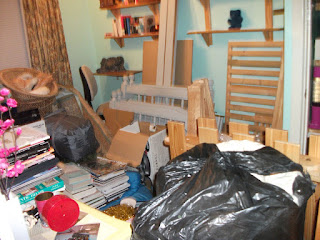 Things have to be sorted through.  Decisions have to be made, take to Spain? take to the dump? the charity shop? Give to neighbours? Pack in the car or ... since hubby is returning to live with his mother until next March... take to mother in laws? 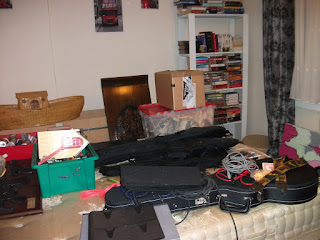 I have more to-do lists than you can imagine, some of which are more things to remember lists like ... when to switch off the computer and tidy away all the wires and connectors and general 'spaghetti' that seems to accumulate around and under any bits of technology we have.  so many decisions hinge on stuff I don't know the answer to.  Such as: where will the removers want to start?  Which room?  Will they just pack for two days then load it all at once or load up as they pack?  Where will I put stuff I don't want them to take to avoid mistakes?

And what about eating?  I still have enough food to eat for the week but I'm not sure if we won't just get takeaways from Wednesday night onward....  And washing... all up to date (including ironing done) as of today... but I still have to wear clothes for the next few days... should I try and cram in a quick wash and dry before the removal men take the washing machine et al?  Oh blimey, you can see I'm getting in a tizz. 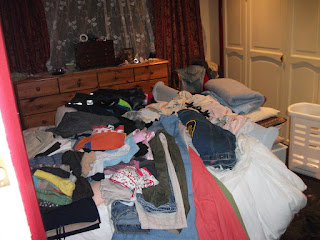 And at the back of a very dark dingy cupboard where I had to use the flash of the camera to even see what was on the walls, I found this. We did these the week we moved into the house, way back in 1996. 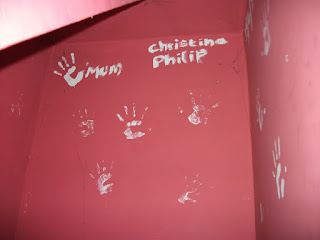 Made me a little sad... no, that's not correct, perhaps wistful is the right word. 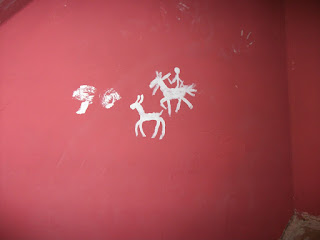 Are they donkeys or horses?  Mmmmm not sure... but I think that's me on my travels! lol!


Chit Chat Family life the universe and all that Spain