- May 17, 2012
What a week it has been and it's not over yet.  I am starting to feel like a wrung out wet dish cloth, yesterday I spent most of the day on the couch totally unable to rouse myself to any kind of action whatsoever.  The reason?  It's accumulative...

Firstly... No 1. son gets rushed into hospital in the middle of the night with a temperature of 39.9 talk about worry.... turned out to be a kidney infection and three days in hospital sorted it out.  All the same, it was a bit of a shock at the time!

Then... our buyer decides to re-view the house on the grounds that the survey has brought something to light.  We are really concerned because we felt that all faults with the house were upfront and perfectly visible i.e. windows a little old and back door needing replacing, almost the entire house needing decorating, wiring old fashioned but not dangerous.  Apart from the wiring everything else is on show - I mean we haven't even tarted any of it up to try and disguise it.

It turns out that the survey did not highlight anything other than what we expected BUT the prospective buyer had obviously not paid any attention at all when she previously viewed the house.  She then announced that she was no longer sure that she wished to proceed with the sale. 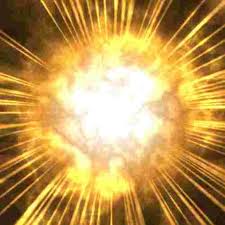 She left telling the estate agent that she would let him know the following day what her decision was.  That was two days ago and we have heard nothing since.  The estate agent has telephoned several times and left messages for her, she has not phoned back.  We are about as strung out as a strung out thing can be.  What are we supposed to do now? 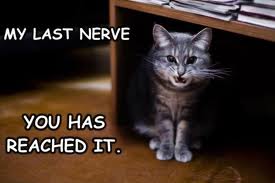 We have missed our removals slot for the end of the month, we have also missed the cat removals slot, we have paid a deposit of £1,000 on a left hand drive car in order to secure it but now will not have the funds to pay for the car.  If she has changed her mind so be it.  BUT NOT TO TELL US!!!!  We reduced the price of the house once already, we are not inclined to do so again.  I can't find another house in the whole of Oxfordshire with as many bedrooms and as big a garden as ours for a similar price. 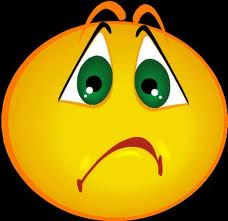 I don't know what to say further on the topic... selling houses is not fun.
Chit Chat Family Spain