- December 22, 2010
Yesterday was the shortest day of the year.  The winter solstice.  Therefore it follows that last night was the longest night.  I love and loathe the night in equal measure.  I love to sleep.  I can remember a time when I could drop off almost anywhere - on trains, on buses, in the bus queue while stood up!  The Who Concert in Rotterdam 1975 - but really, lets not look into that one. 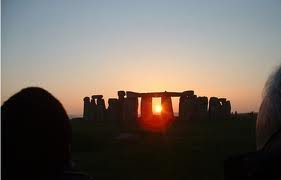 But as I have got older sleep is a more fleeting experience.  Sleep has to be coaxed, to be enticed with warm milky drinks and complete darkness, total silence, special pillows - pyjamas.  There are several things that now interfere with my longest loved pleasure.  All my fault really so complaints are pointless.  All the same, here I go....

Noise - Billy Steve - totally my fault, when I married him he was the most silent, the most gentle of bed partners.  It was possible once to awake and think he had disappeared during the night, so quiet was his presence in the bed, almost as if he floated above the surface of the mattress, unlike the mere mortal that I am.  Alas these days he is, how can I put this, larger than he used to be. Louder than he used to be. A huge presence that somehow spills over from his pillow onto mine.  Waves of snuffling, wheezing and whooshing interspersed with incoherent mumblings assault my ears and make it impossible for me to drop off to sleep. A sharp dint in the ribs usually sorts it out but this is fraught with danger and can often provoke a rude response and a sullen and angry cloud that can linger for days.  But he is my man, my one true love and my indecision on whether to dint or not to dint is extreme.  He has no conception of the torture that I go through! 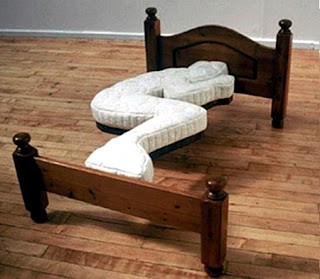 Light - total darkness is required for sleep.  We bought a house with a street lamp right outside the front windows.  Our bedroom faces front.  I say 'we'.  In actual fact Billy Steve was away and the choice was entirely mine, the house was a bargain that could not be let go and Billy Steve told me over the phone ' I trust your judgement'.  It is never, never dark.  The darkest blackout curtains (that cost a fortune by the way) are required before sleep will come.  However, unlike before, when the first fingers of the early morning sun steal into the room and slowly turn the dark into grey of winter morning and my internal clock is activated and I begin to awake - all is black and I revive groggy and as if drugged to see the clock blinking 9am at me and Billy Steve has indeed disappeared to let out the hens and feed the cats and start the day without me (since he is obviously well rested, having slept in total oblivion of the nightime chorus he subjects me to). 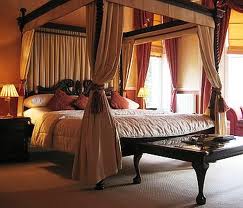 Clothing - Once upon a time I could sleep naked, my arms and legs twisted and intertwined with the floating man beside me.  Not any more.  A nightie is required.  I don't know why, it just is.  I really cannot drop off to sleep unless I am wearing some kind of nightie or pyjama.  Even Billy Steve wears shorts or pj bottoms these days.  He doesn't know why either, it's just more comfortable that way.  Oh and he can't lean on me and I can't drape limbs across him because we are both too heavy and it traps nerves and gives us a dead leg or we simply cannot get to sleep!  Oh and I have to have a small pillow to place between my knees because my knees are knobbly and if I sleep on my side with my legs together I awake with a terrible red mark on my inner knees and they are very sore.  And anyway, I just sleep better with a little pillow between my knees. 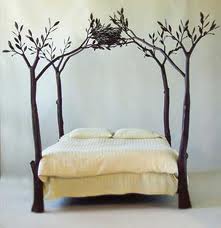 White Sheets - yes I know in the dark you cannot tell what colour the sheets are, but all the same, they have to be white.  My bed has to look enticing and clean and crisp and fresh and well... white.  On a couple of occasions when I was away, I returned to find coloured sheets and quilt cover on the bed, and once Billy Steve looking very sheepish because he bought cream (CREAM!!) coloured bed linen - well... Blood stains are as difficult to remove from cream as from white, so it might as well be white.  And cream simply looked like someone had spilled their morning cuppa all over the bed.  It was impossible to sleep in them.  I tried.  I made Billy Steve get up after half an hour and we changed the bedding.  But you see I am not being silly, or awkward, I genuinely cannot sleep in a brightly coloured bed. 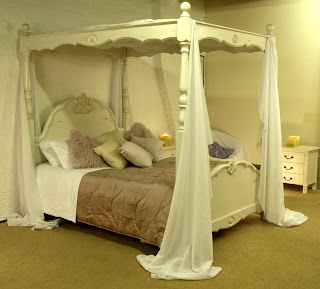 Sleep when she does come, comes fitfully and for only an hour or two at a time, and it's never the deep, all-encompassing realm, where dreams and nightmares (so real that I believed them prophecies) used to be visited upon me.  Perhaps it's just another one of those things that happens when you get older, and lets be frank, we are older, but we are not ancient.  I did not expect this kind of thing before my dotage.  It kind of goes along with the world not being like it used to be, I wasn't totally enamoured of the world the way it was when I was young, but even sleep isn't half as good as it used to be. 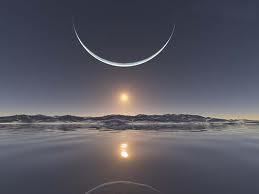