- April 17, 2010
Well this is a funny old time isn't it? As Cyberkim has pointed out in the comments section of my last post... is this supposed to be progress? Indeed if I travelled by zeppelin I would be on my way! Lets not go into the downsides of zeppelin travel... mind you they would have solved all those little problems by now wouldn't they? 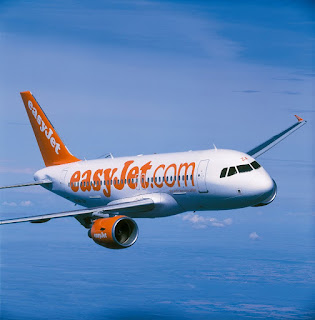 I am still booked for Monday morning's flight to Almeria. However, while the volcano with the unpronounceable name continues to spew forth, ash cloud conditions will be the same, and it is likely my flight will be cancelled AGAIN. OK says I, lets be adventurous and look at the trains... mmm... seems like I am not the only one up for an adventure... fully booked from London to Paris.... Oh and the French railways have recently been on strike... are they still on strike? How can we tell? The websites are not very clear... so even if I do get to Paris... would I get any further? What about the ferry from Portsmouth to Bilbao? Mmmm P&O are not taking any more foot passengers bookings until after the 21st. 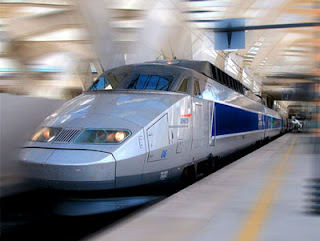 BillySteve has just suggested I look at buses!!!! Bus!!!! Apparently National Express do a bus to Granada - two changes Paris and Area Suco (somewhere in Spain) and 34 hours later, bobs your uncle and you are there... £138. Oh my God am I seriously considering this? 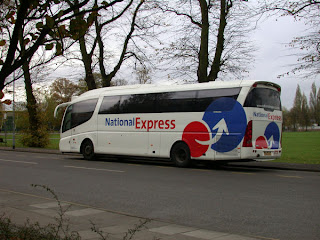 Family holidays life the universe and all that